8 clear videos of Sevco Bams destroying property, attacking Police and each other 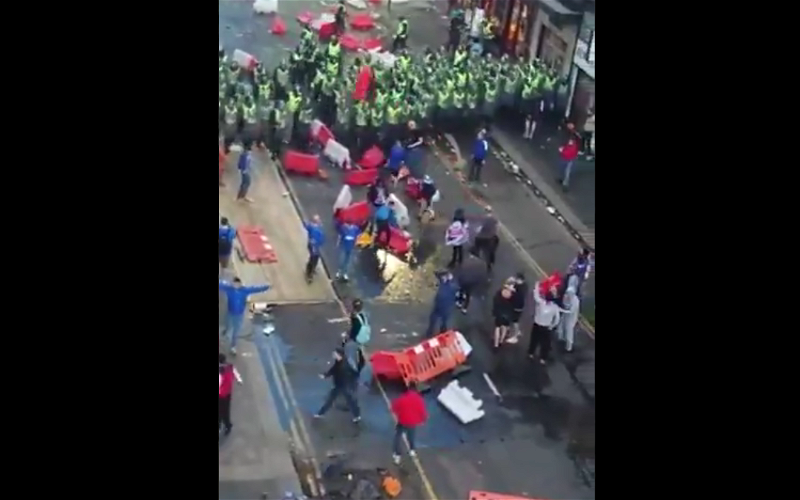 Below is a collection of videos showing the faces of hundreds of people fighting each other it appears merely for the sake of it.

If this were anywhere not just in Scotland but on earth those who would be identified would face police charges.

The club also has the opportunity to ban these individuals for their behaviour which makes a mockery out of the game with the rest iof the city obeying COVID protocols.

This fight begins in the middle of the street and turns into a free for all.

These ones are trying to tread on a mans head.

This man is attacked from behind but his attacker falls and gets a kicking on the ground.

This fight sprawls around and spreads with bystanders watching.

Imagine if the protesters doing this were Irish let alone Muslim, there would be tear gas and rubber bullets, this is public sedition.

Rolling around in beer bottles bashing each other.

Throwing a glass bottle which hit its target then sets off a melee.

All of the people in these clips are clearly visible, if they are not arrested it is a disgrace, however, if the SFA, SPFL and Rangers do not ban them then it is an even bigger joke. 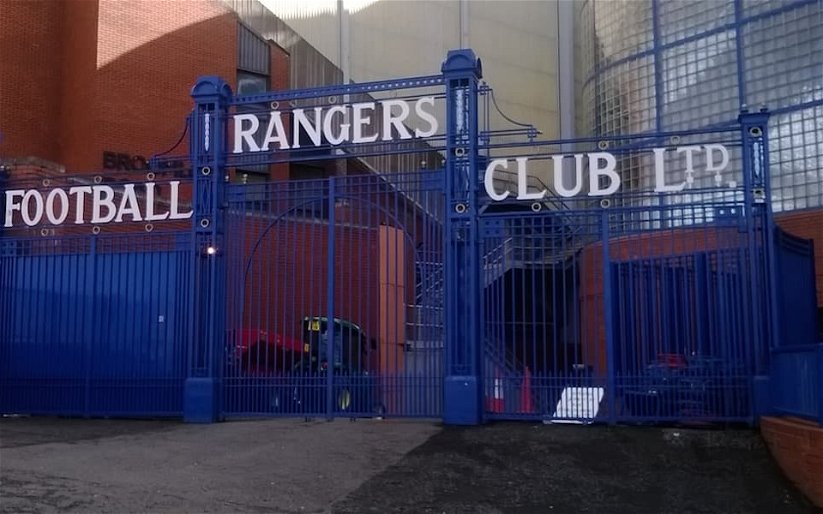 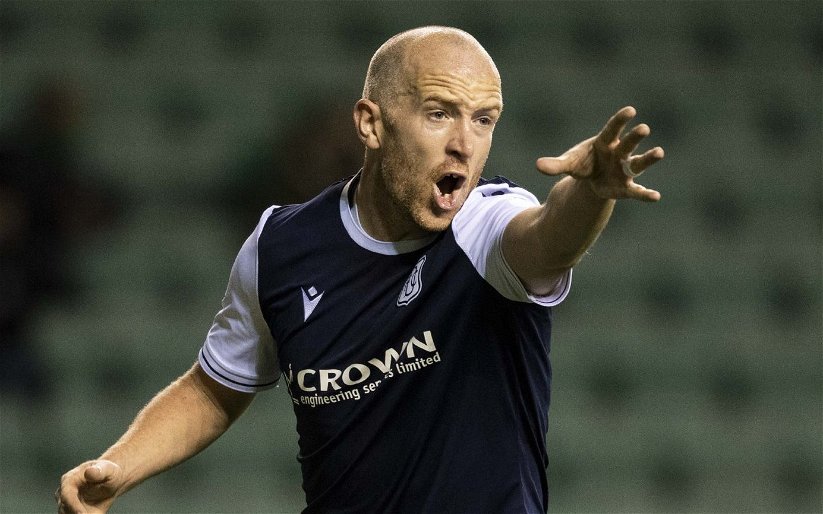 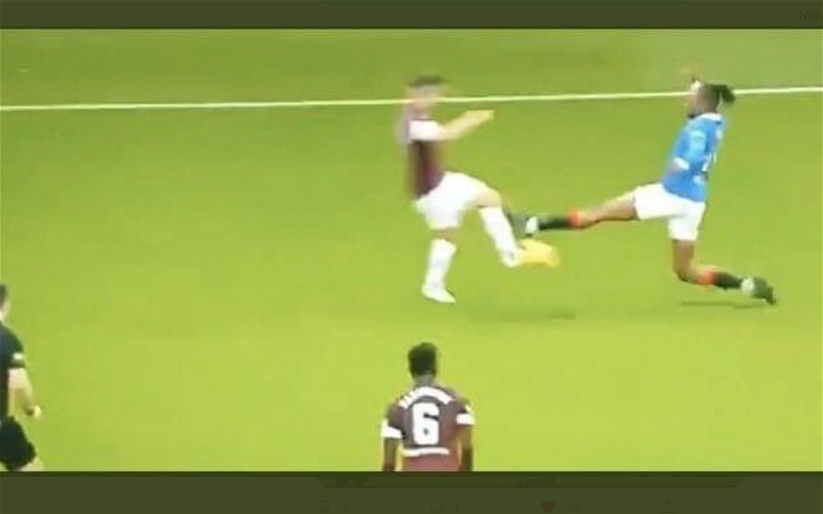