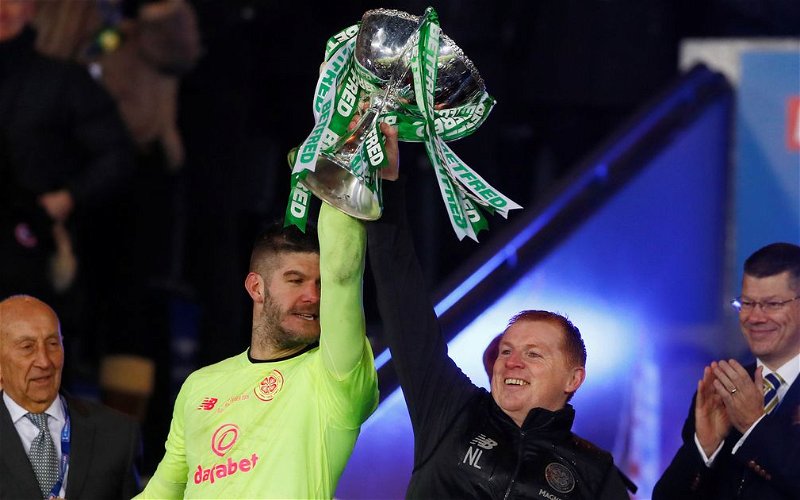 It was reported with a fair sprinkle of salt by the Evening Times that Celtic had inserted a permanent transfer clause in the loan deal with Hoops hero Fraser Forster, this January is the time to activate that clause if he will agree to a pay cut.

Forster has been incredible for Celtic since returning to the club where he made his name after being a second choice keeper at Newcastle.

He was given his start and aggressively pursued by Neil Lennon who has shown faith in him throughout his tenure as Celtic manager, now with the two reunited at Celtic at the other end of both having left the club, now is the time to sign both on long term.

Lennon is on a one year contract with an option for renewal as was favoured by the Irishman and his own manager Martin O’Neill in the past.

With Celtic having massive resources behind them and a squad which is head and shoulders above the rest of Scotland, faith should be shown in Lennon in January, he must be given the tools to take Celtic back to where we were in 2012, winning both domestically and on the continent.

A key figure in his earlier tenure, as well as this season, has been Fraser Forster, a rock upon who the club can rebuild a dynasty, a long term contract on record wages would win Celtic trophies, he is worth the money.

This coming window we will likely see a fair few players leave the club either permanently or on loan, Kouassi, Sinclair, Hendry, Shved, Simunovic and others look surplus to requirements and the wages freed up should be used on a deal for Forster.

Sinclair alone is on more than 30k a week, put that to Forsters current deal and you would think that would have him on over 50k.

It then comes down to him accepting a pay cut, will he give up on the 70k a week at Soton for more glory at Celtic?

Well, there is no harm in asking. 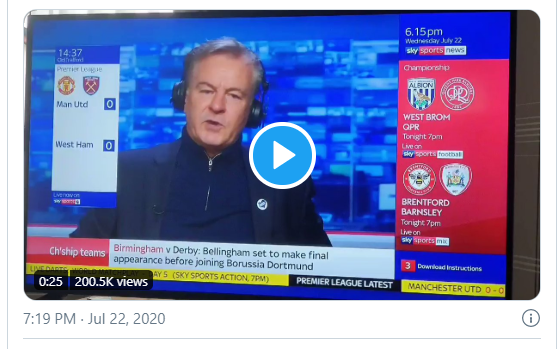 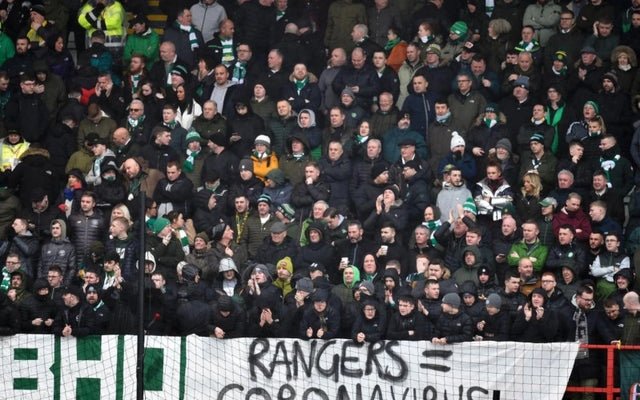 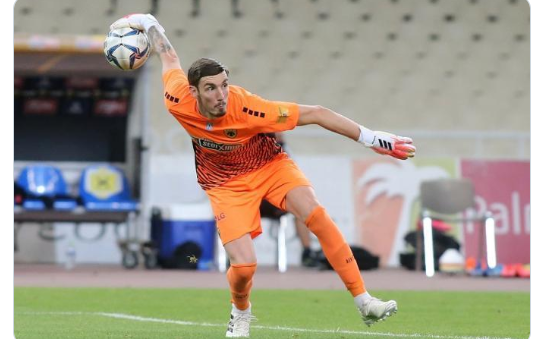