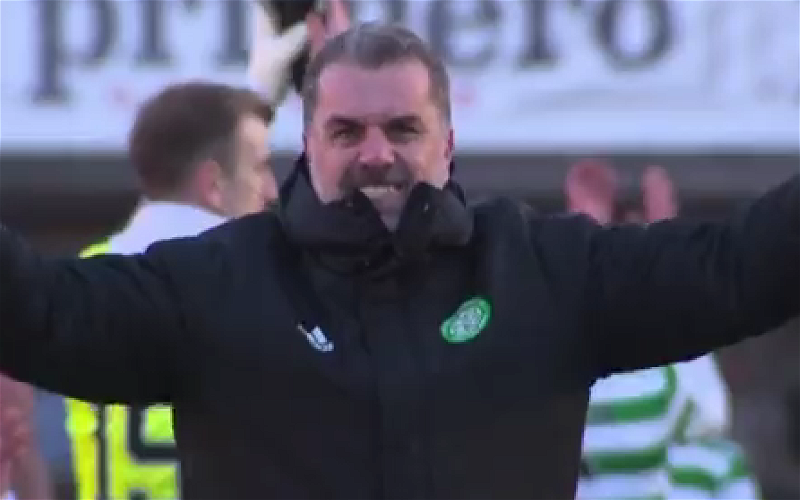 Last season we saw that Neil Lennon was willing to sell Tom Rogic for a mere £3 million with no targets identified to replace him.

This season despite a few injury set backs and long haul flights to represent Australia, Rogic has been a revelation under Postecoglou, the former Australian gaffer has reunited with Rogic in spectacular style and is getting the best out of the man.

With Hampden on the horizon this is fantastic news as Rogic loves the National stadium with goals vs Aberdeen and Sevco among his career highlights, the Invincible treble goal itself an immortal moment in our history.

The manager had this to say.

The goal was a thing of beauty, you can watch it and listen to a very appropriate tune for the Aussie play maker.