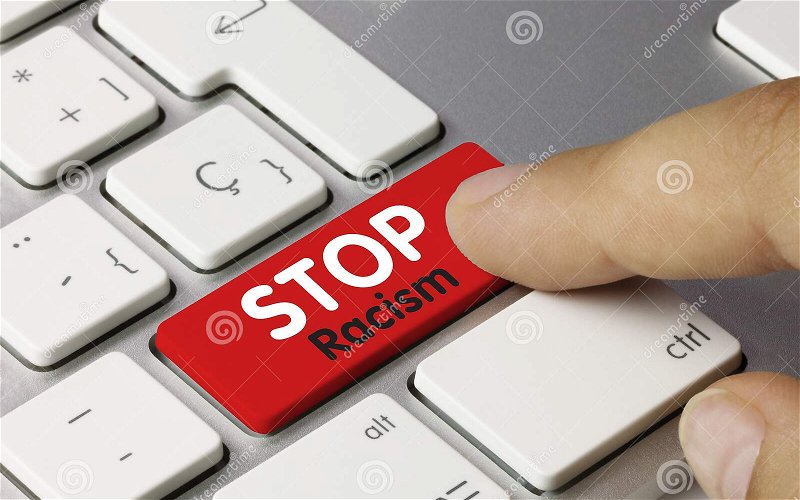 You have to hand it to the English, they take a far harder stand on racism than is taken in Scotland by the police or the SFA.

Anthony Joseph has reported on what should be seen as a precedent set by a club and something that should be adopted in Scotland by all clubs to snuff out the blight of racism, be it in the stands, on a bus, marching down a street or online for that matter.

With Ibrox media partners and the Daily record going through each others trash to find racist tweets it wouldn’t be a bad idea to extend it to the media as well.

Still I wouldn’t hold my breath, half of a certain stadium would be doing life quicker than you could utter “Oldfirm” during a Glasgow derby.