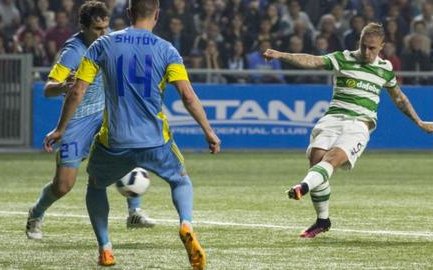 After 180 minutes of football last year, Moussa Dembele was brought down in the box by a clumsy challenge and a penalty awarded.

The big Frenchman sent the ‘keeper the wrong way and Paradise into raptures securing progress to the play off round.

This time we are playing Astana for an even bigger prize, entry to the group stages of the UEFA Champions League.

Moussa earns the penalty and scores to send Celtic through.

Leigh Griffiths scored the first penalty after a ridiculous challenge on Kieran Tierney produced the foul in the box in first half injury time.

Craig Gordon then had a moment of madness charging out of his box and heading the ball into the midfield only to see the ball fly over his head uncontested from 40 yards.

But Moussa had the last laugh scoring as extra time beckoned to send Celtic through and ultimately to a bonanza of prize money in the group stages.

All the goals from Paradise.

In the first leg, it was another poor effort from Craig Gordon and slack defending which saw Astana take a shock lead on their Astro turf pitch.

But Celtic picked up a crucial away goal after some dogged work from Patrick Roberts, never one to give up a lost cause he kept the ball in, beat his man and lined up Leigh Griffiths who scored from the edge of the box.

Both goals from the first leg.

Celtic will want to take a lead to Kazakhstan, Astana has shown their improvement in beating a very good Legia side, one we are all grateful we do not have to play.

If Celtic can get through this tie for the second consecutive year, it will represent another windfall of money that could well and truly take Celtic beyond the rest of the Premiership for years to come. 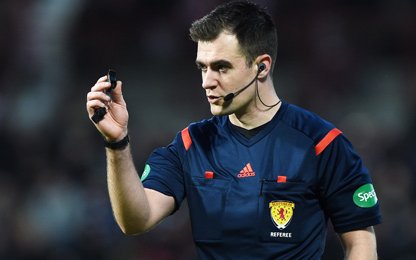 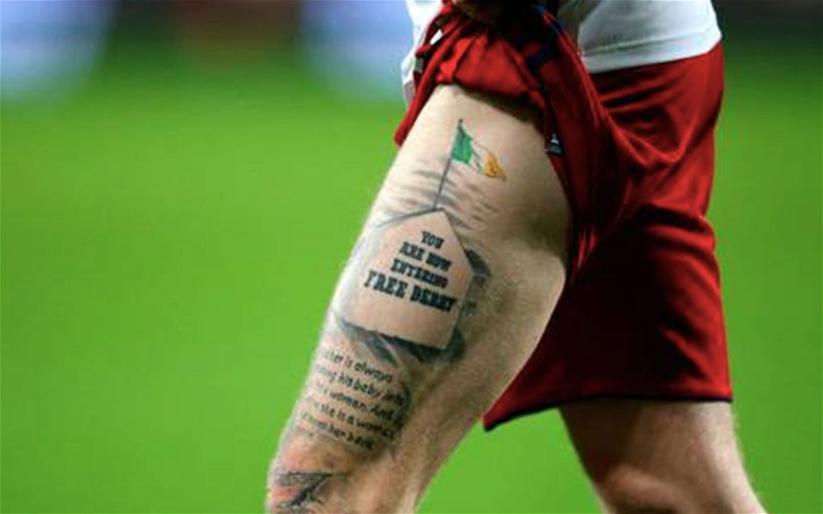 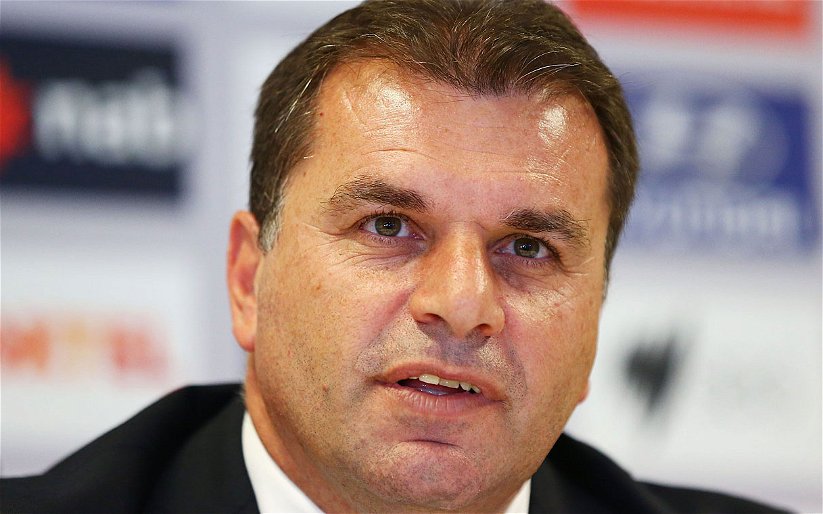