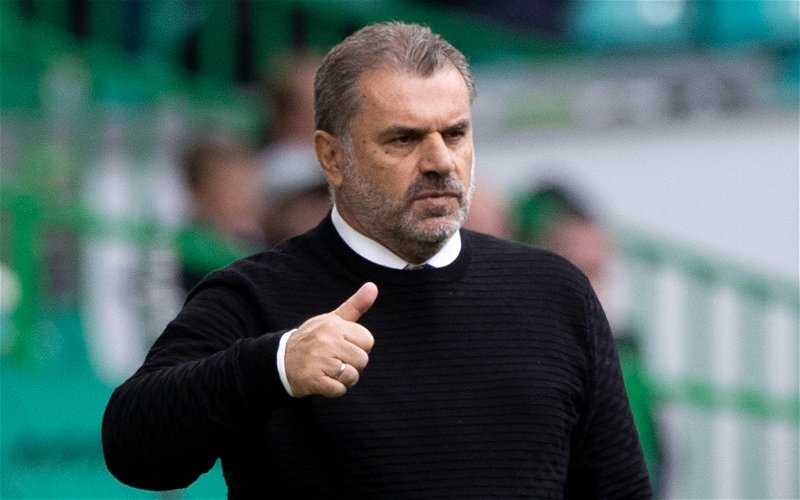 Rogic and Turnbull have had their chances from the start of the season and whilst they have shown glimpses of their quality have failed to form a partnership that has been able to win consistently.

With our away form terrible and today’s match massive, Ange has returned to the forgotten man of our defensive stocks, Nir Bitton.

Nir played alongside Scott Brown under Ronny Deila in a partnership many though overly defensive whilst Christie, Roberts and Allan waited their turn.

Today we face Scott Brown and it will be Bitton and McGregor who will play beside each other with Turnbull ahead in the creative role, Abada on one wing and either Kyogo or Jota on the left.

Hopefully we can get the 3 points and put some pressure on the Newco who host Hibernian after our match.

A loss today and Aberdeen will jump us and relegate us to 7th position after 8 matches, should we win we will remain in 6th but move to within a point of Motherwell and Dundee United themselves on 5th and 6th place.