They are a special breed it must be said, the rights campaign for the sweet Caroline singing people has moved on to another level with one particular anti racism campaigner calling for rights for the Unionist and protestant communities due to the attacks on Rangers fans being made due to their trashing the city, pissing on everything and singing songs of bile and hate let alone throwing everything they could find at the police.

A look around his timeline finds some other kernals of truth which float about in the minds of the deluded. 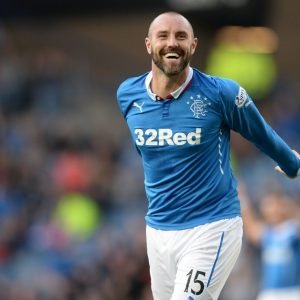 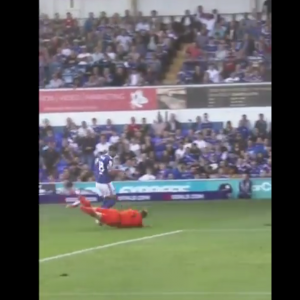 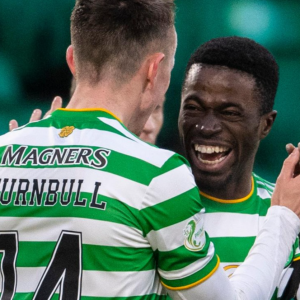 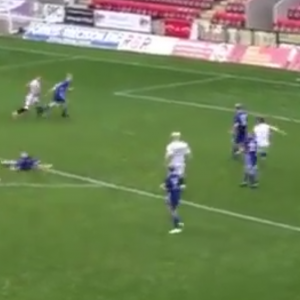 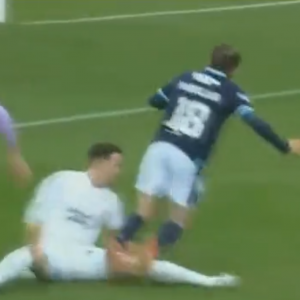 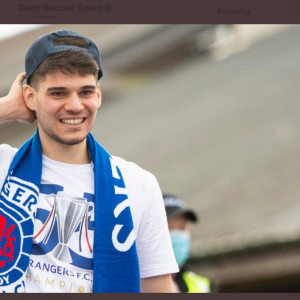 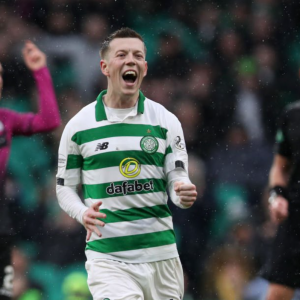 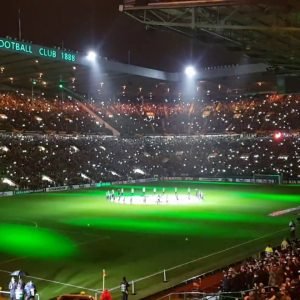 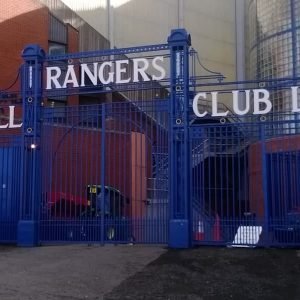 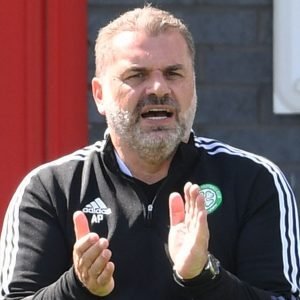 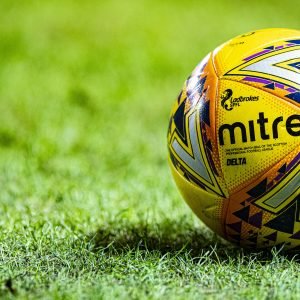 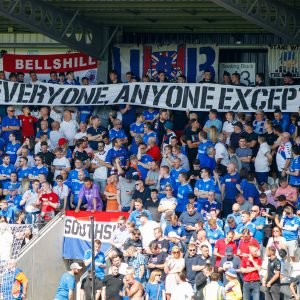 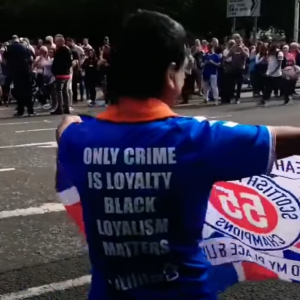