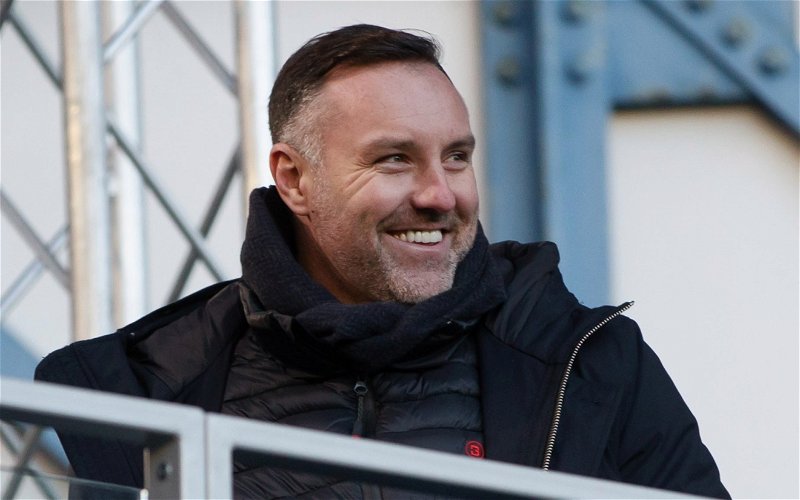 Gio Van Souness is seriously a parody, Joesph Black MBE (lol) could learn something from his delusion, this time there is no X files music but instead an old clip from Hibs TV where we see not just a straight red over looked but a 6 game ban as well.

When you think that what has been said here is in jest after the fact instead of an open idea being floated about to take out the Celtic captain, this wasn’t so much a complaint by Boyd for the poor performance as an idea for future opposition.

Should Calmac get a stray elbow or headbutt tomorrow or any other treatment you can bet your life Boyd’s time in alleged punditry is over.

You cannot openly suggest doing harm to a player on the pitch to gain a competitive edge, should it be taken up as a tactic his goose is cooked.

What was said in this clip was a joke, no one believes someone is going to take a machete to Alf, but will someone “test” Callum’s cheek bone?

If Boyd wants to work anywhere in the media then for his case I sincerely hope not.