Broomloan pain remembered as Sevco’s fear is called out 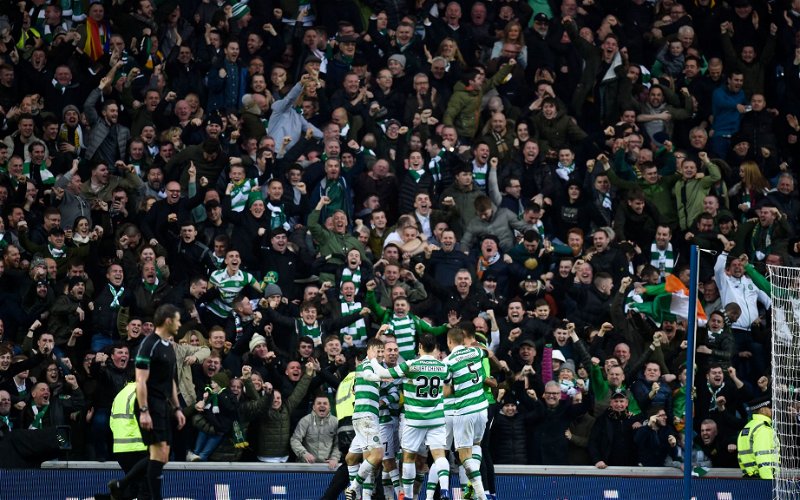 The Newco have destroyed the Glasgow derby as a spectacle between not just 2 teams but two sets of fans, not just this years banning of Celtic but its cutting of briefs for the away end from the entire Broomloan to the corner.

The 500 allowed in would have been them and they still would have complained they were 250 short.

That they endlessly bring up the term Oldfirm to explain the fixture whilst not allowing any of the fire and brimstone of old to burn from the stands shows plenty of their lack of conviction.

They want their lies reinforced but will not face their fear of a full Broomloan laughing at them again.

For mine, this is the goal that hurt too much for them to allow us back in. 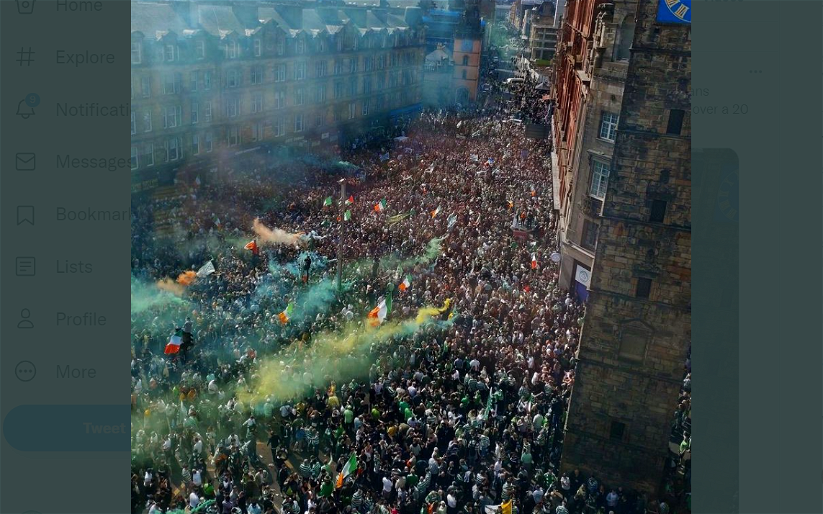 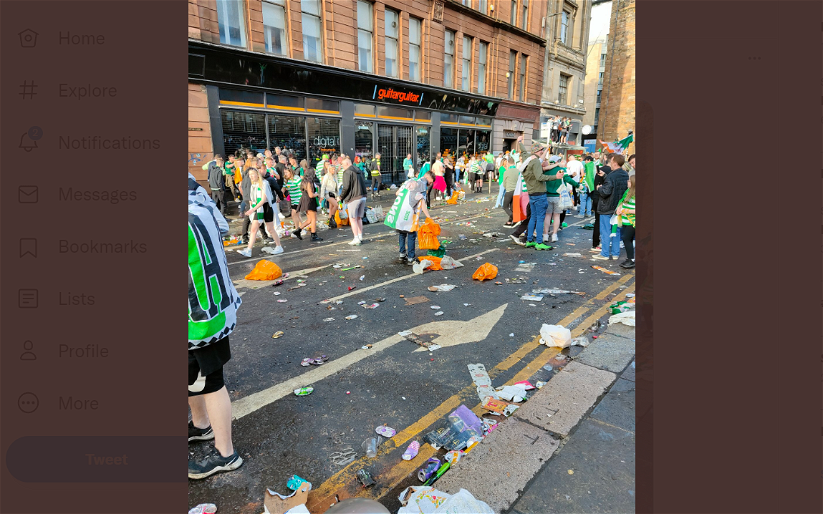 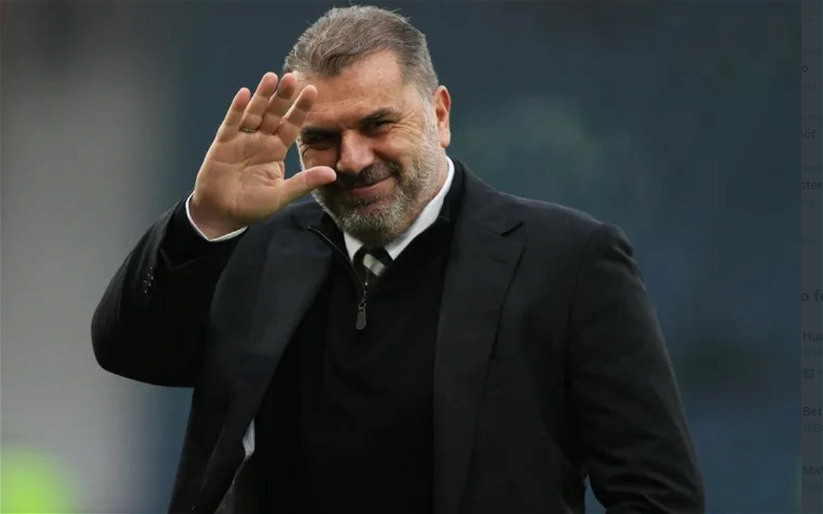