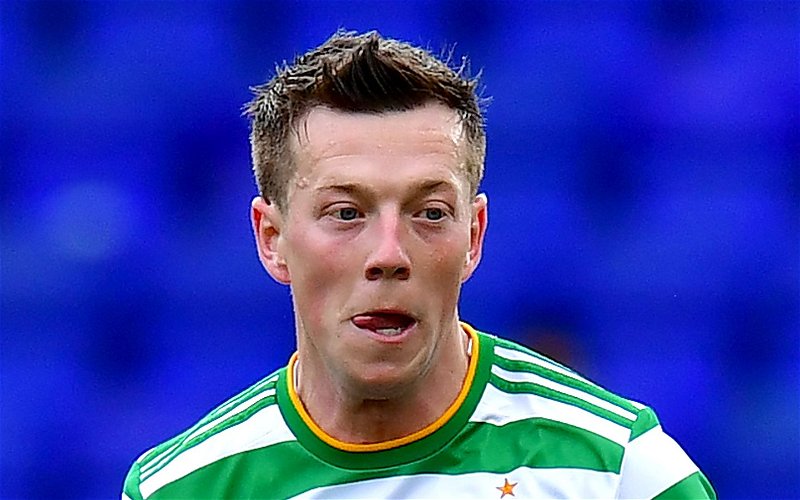 At the start of last season there was a quiet debate as to whether Callum McGregor was the right man to replace Broony, he was to get the first chance but would he take it?

Fast forward to the end of the season and the man who screamed Sh#tebag at Barasic and stormed back to take the Premiership and the cup double has his credentials laid out in silver.

This didn’t stop one particular Old Firm fan from lashing out at Calmac who was outstanding in a poor team effort last night.

Jump on this thread and stand up for the skipper, plenty of other Tims have.

“One 55” I honestly blame the schools but maybe it is more of a Freudian slip.

The current player of the year, a fine captain and a man who looks to be a one club legend is a myth?

Coming from fans who had their 150th birthday and won their 55th title after a decade after respawning I suppose you cannot expect much sense from them. 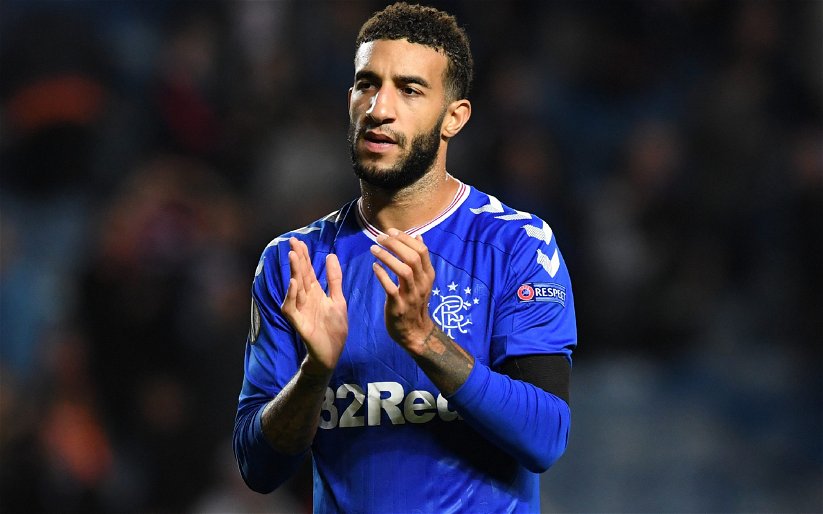 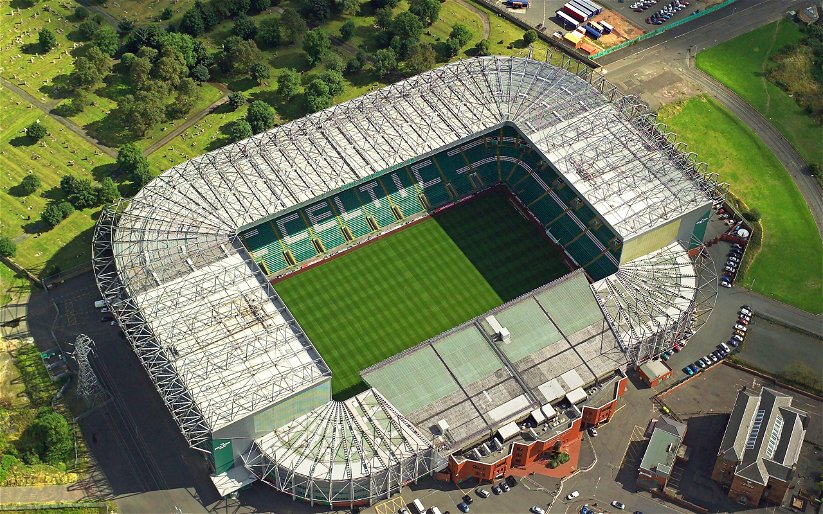