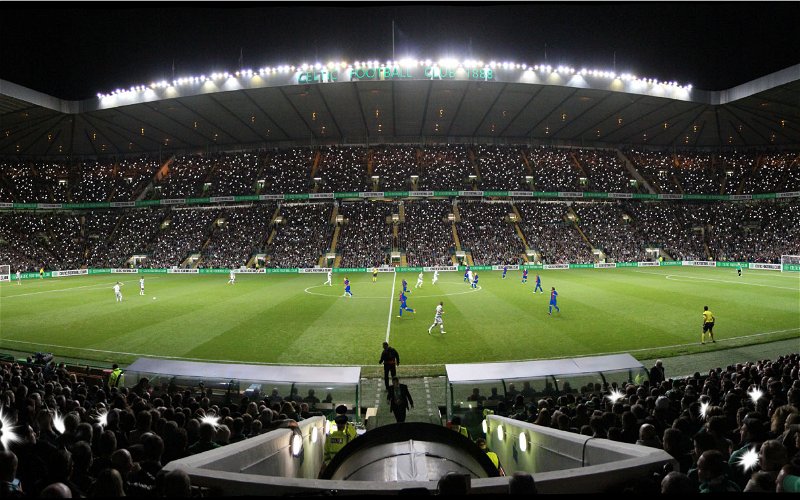 Anton McElhone has been appointed head of sports science at Celtic Park replacing Jack Nayler who went to RB Leipzig.

McElhone replaces Nayler as Head of Sport Science at Celtic

He replaces Jack Nayler, who left the Scottish club after almost five years to join RB Leipzig in June.

McElhone worked for Tottenham for almost a decade as Academy and first-team fitness coach before becoming assistant manager at New England Revolution in the MLS in January 2018.

He went on to be assistant at Bradford City and, most recently, Greenock Morton.

Now fior Celtic it is a matter of getting a Director of Football in and revamping our scouting and recruitment. 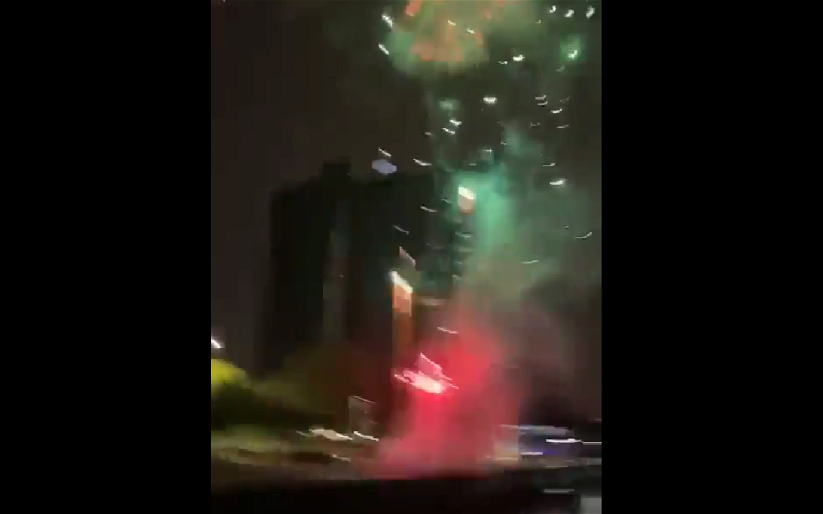