Some bad news this morning with half of it highly predictable with Celtic’s attempts to add to our forward line before the start of the season.

Albian Ajeti has not flown to Glasgow to do his medical as had been reported but instead has returned to his native Switzerland to think about his future after it was reported the clubs had come to an agreement over the loan.

This is the second time the board have got a loan deal over the line only for the player to pull back after Fraser Forster did the same at the end of June.

The second blow is entirely predictable, we have low balled Peterborough and are some way away from their valuation for Ivan Toney, I always thought this was never going to happen as the Posh have consistently stated they want a fee in excess of £10 million.

We have bid between £4 and 5 million depending on who you read and apparently there is a bid at £6.5 million from an English club which is already above our own.

I can see us coming in with a second bid and offering add on payments related to goals and appearances but seriously see no point in bidding for players in England, too many clubs can outspend us in the second tier let alone the top.

Unless the player is expressly keen on coming to Paradise we will likely fail in winning his signature, as Joe Aribo has shown at Sevco, buying players from the 3rd tier of England guarantees you nothing, he wouldn’t get on the field at Celtic.

With the Football starting in a matter of days Celtic will want to do some more business as soon as possible, that said with the window open until October 5th, don’t hold your breath on any of this being resolved any time soon. 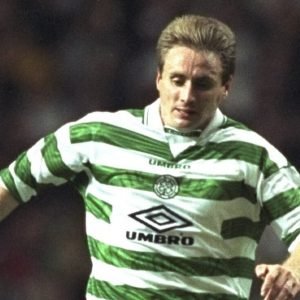 Sutton’s common sense COVID approach is a must for Scotland if Football is to survive. 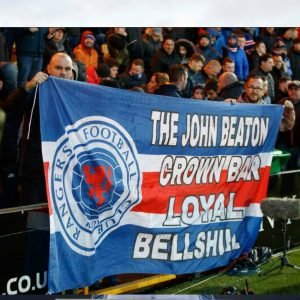