Celtic supporters are by nature faithful through and through, however, the club stalwarts are being tested like never before after a horrendous season and an amazing apathy from those who control the PLC.

We not only have no manager, we have a team waiting to disband, a CEO who started work early by hiding from every issue and refusing to talk about anything and the £50 voucher is being seen as a slap in the face, no one cares about 80% of a newly released jersey, the fans want a manager, DoF and a clear plan for the future.

Not to mention Lawwell out of the building, Twitter was scathing. 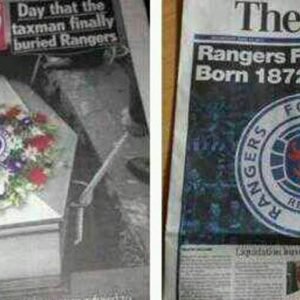