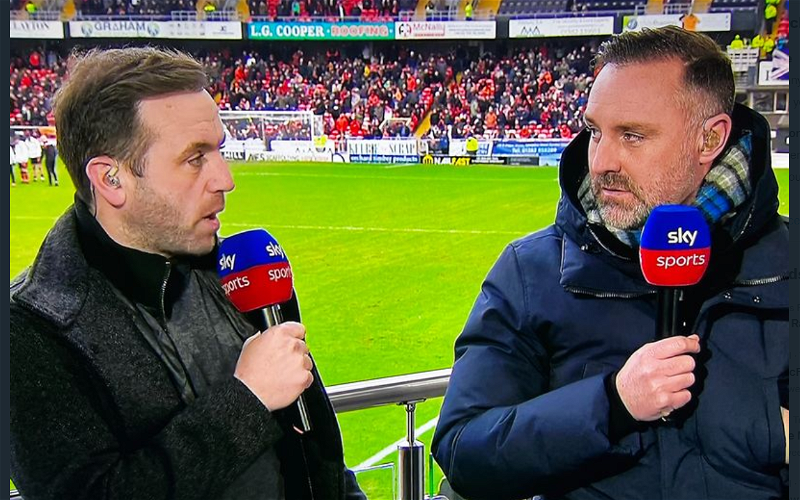 Kris Boyd has called on all Scottish Football fans to support the Newco in their quest to reach their first European Final.

Whilst many have talked about the quotient or boost for the nations profile as legitimate reasons to support the Newco the rest of us have managed to avoid going full Sevco.

That said there is a tweet out there which sums up the state of play perfectly. especially when there are widespread reports on twitter of sectarian singing in Germany.

Hopefully the energy drink club beat the tax dodgers tonight, hopefully they give them a proper flogging on the pitch at least.

There is always a group we can support when Opposition FC takes the field. 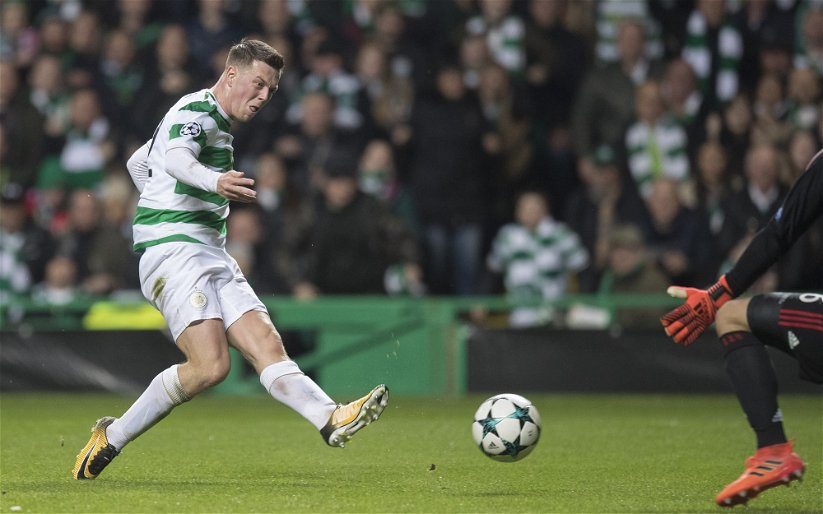 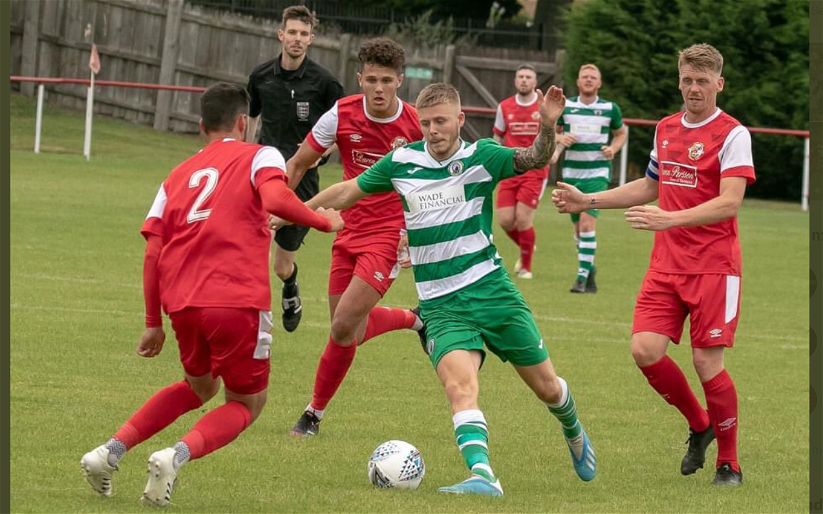