The Irish Women’s national team won through to qualify for the World Cup beating Scotland 1-0 at Hampden, but it seems the celebrations were not approved by some.

The Celtic symphony made an appearance and the chanting was not shushed one bit.

This however lead to outrage by people in Britain, many calling for the Irish to be banned for such an overt political display, in the weeks since we have all been forced to pay respects to that countries dead dictator it seems the lines between politics, culture and sport are extremely blurry.

Sevco belted out the renamed GSTK over and over at Anfield, nothing was said about such an overt display of preaching to a demographic itself who hate the far right Tory institution with a passion.

We had to clap for the Queen and even brought a banner to encourage it, this drew derision, but when you put these political acts up against the weekly bile at Ibrox or the horde it pales into insignificance.

I might add, The Republic of Ireland exists due to the IRA, you do not hear the Brits asking the Americans to stop loving Washington or their ideals, so hands of ours.

Check the quote retweets on this and add your own, the idea an Englishman wants the Irish educated on history is a sick joke. 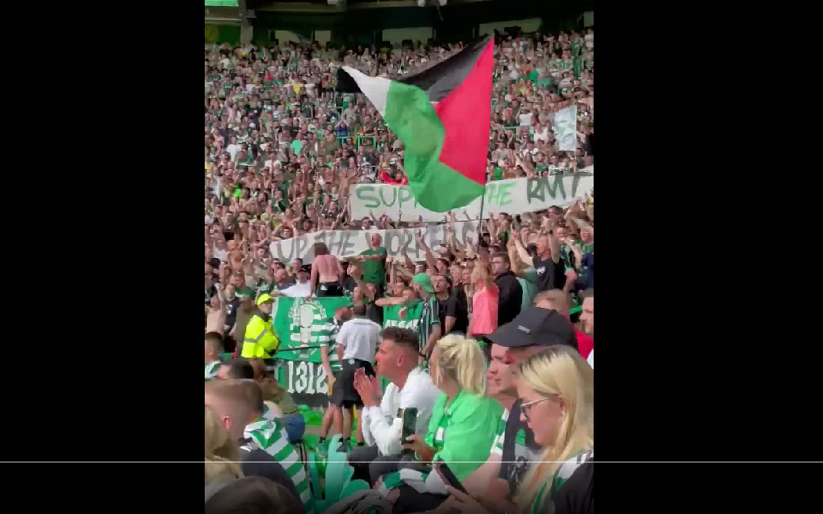 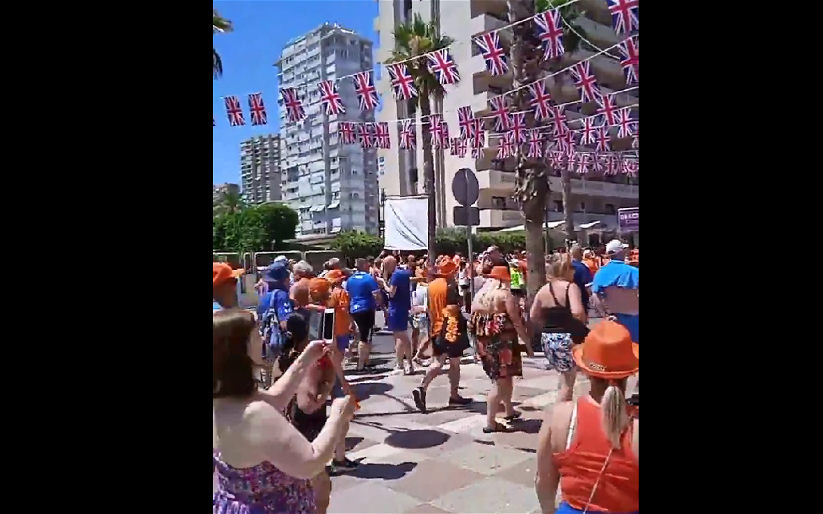 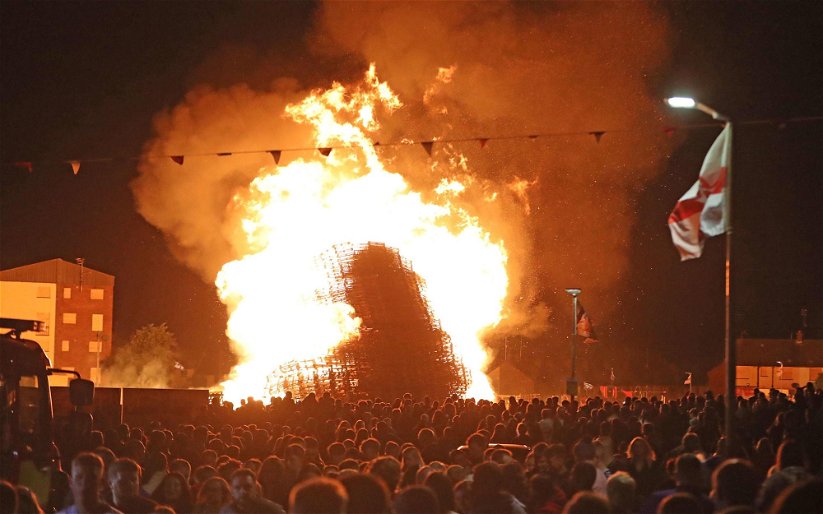 “This is not culture, it’s a hate crime” SF Councillor hits back after bonfire shame