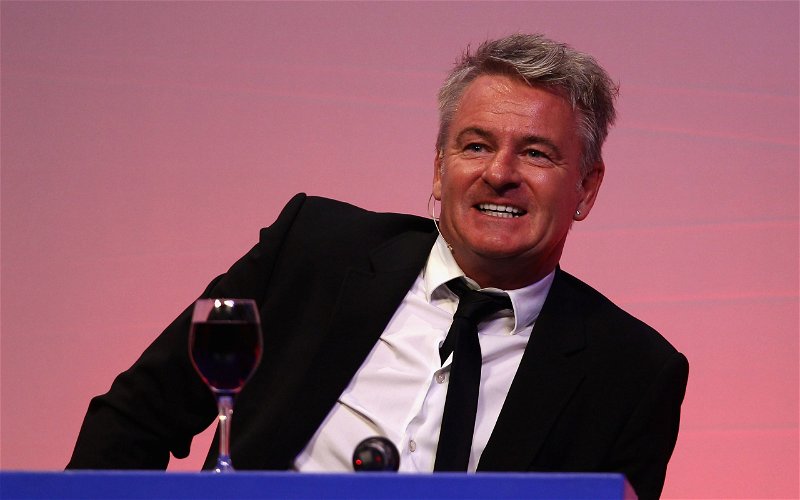 I wrote an article last night about Charlie Nicholas’ Petrov tweet but deleted it when i saw he only had 99 tweets and just 4000 or so followers, it must be a hoax, a parody account with a blue tick.

Turns out I was wrong, this mental post is actually from Nicholas, who has with this tweet destroyed any form of credibility he had in football, his stock among Celtic fans was spent many years ago.

So why has Charlie taken to Twitter with this new account and why such controversial statements such as this and his all ears post to Dermot Desmond?

The answer is that Charlie is part of a podcast, he has it shared on his timeline a few times, apparently being an arse to great players and calling for them to have no part in a job you wish you had is the best method of getting it out there.

This post was released just prior to his Petrov attack,

Listen to the 63 second clip above, it is pathetic, laughing at your own jokes which are not even jokes.

You can bet Celtic fans will be taking note of this account, but I encourage all to steer clear of his podcast, if he thinks attacking Celts will get him a few clicks he is stupider than his ear ring looks.