“Cheap for a reason, You cost nothing pal” Celt slams Sevco’s contract rebel 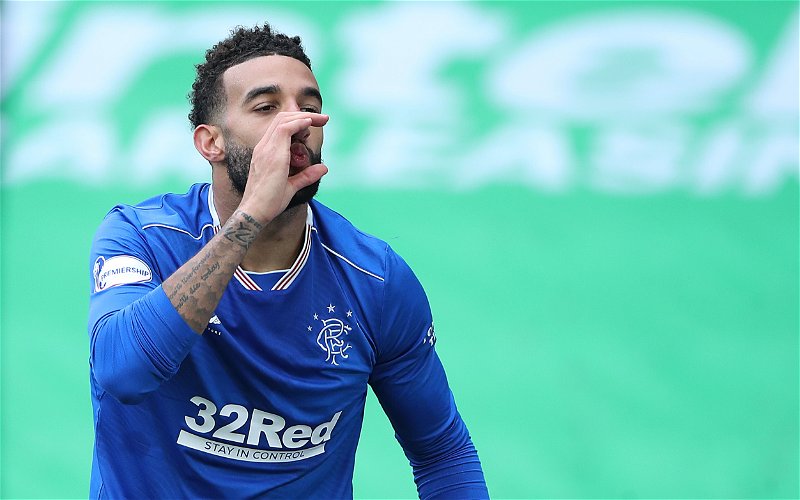 Frank McAvennie has slammed Sevco mercenary Connor Goldson who is holding out for a bumper contract among no actual interest from anyone south of the border.

That said should he enter the last 6 months of his contract on January 1 he will be able to move on a pre contract or sign for a nominal fee if the Newco want to get some beans for the one trophy hero.

Conor himself has said that he wants to be at the Newco fro the long term but wants the right contract for him and his family.

“I’ve said this a lot of times before. But at the same time I want to see the club go to the next level.

“It is a place I want to stay but it needs to be right for me and my family.

“We’ve got another baby coming, a little baby boy. So it needs to be right for everyone, it’s not just about me.

“Hopefully it can all get sorted sooner rather than later.”

But former Celt Frank McAvennie has slapped down this guff in Football insider.

“Connor needs to remember he joined Rangers for nothing,” McAvennie told Football Insider.

“He was cheap for a reason. That might be because his concentration is lacking.

“Rangers have worked Goldson into a back four that really works, they all worked together in that unit last year.

“This is my opinion, Connor thinks he’s a big player now and that he’s worth more.

“He needs to look around him and realise the defence only worked because of how they work as a unit.

“He’s trying to do it individually and it’s not working. If his head is battered with contract stuff, I just don’t know.

“You cost nothing pal, you are at a big club. I don’t understand why he would hold them to ransom now.”