Debate rages, 80,000 Parkhead or status quo. Should we take club to the next level? 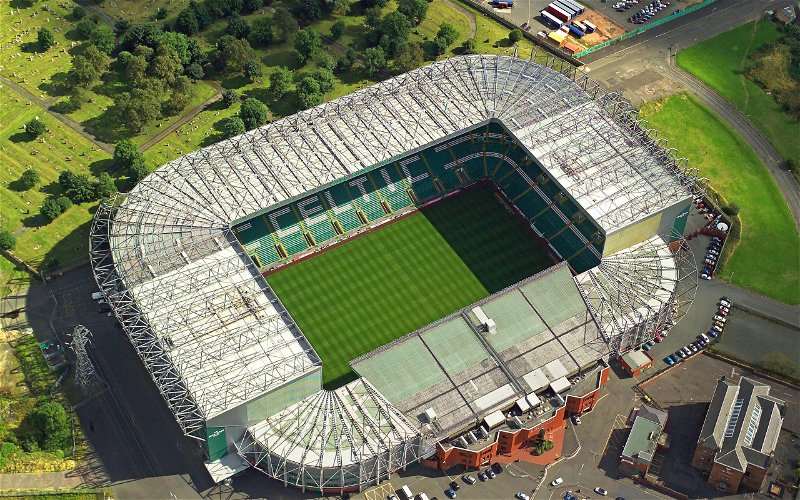 The debate as to whether we should rebuild the main stand and up the capacity to around 80,000 is one that has been raging since the 90’s when Fergus rebuilt the stadium.

With the club announcing 53,000 season tickets sold out, it leaves around 8000 for away tickets and walk up sales.

The facts are that there are empty seats many weeks, moreover there are frustrated fans who are desperate for match tickets on each and every day Celtic play a Premiership match in the SPFL, let alone in Europe.

I believe the club should build the capacity up to around 80,000 as I honestly believe we could sell out over 70,000, have 5,000 for away allocation and 5,000 walk up, of course in Scotland the away allocation wouldn’t often sell out leaving extra seats on game day to be sold.

The simple fact is that whilst Celtic often have a few thousand empty seats even when the full house sign is out, this is due to 2 factors, one these ridiculous early kick offs that make a long trip from Ireland impossible for our thousands of Irish season ticket holders, or ST holders having other things to do.

On the first the club should rule out kick offs before 15:00 for all home games, for the second we should have a ticket resale platform, one whereby those who are seeking match briefs can purchase them at face value from Season Ticketholders electronically.

In this day and age, surely there is a QR code that can be transmitted to a mobile phone after said purchase that could be redeemed at Paradise.

Should we be able to do this the empty seats and happy fans would sort themselves out.

In the event we went to 80,000, the tickets sold as season tickets is money in the bank for the club, if people attend or not, exactly as it is now.

For this reason it is worth building.

Here are some of the replies, jump on this thread and add your own. 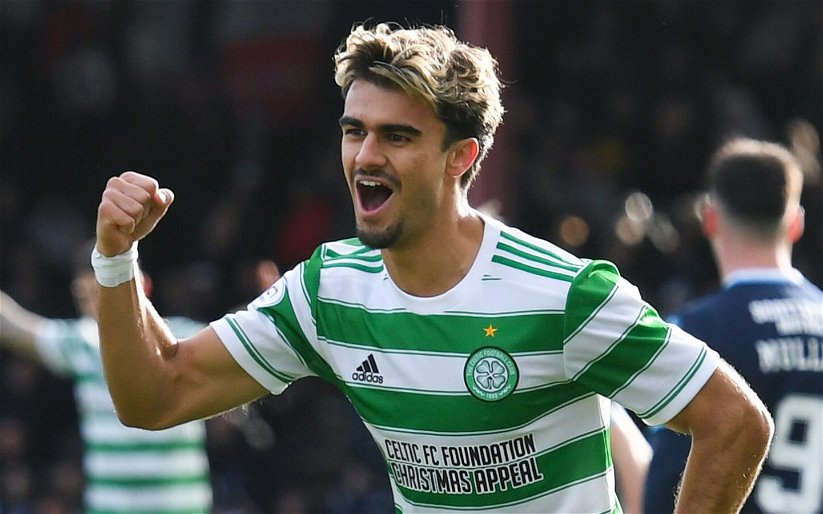 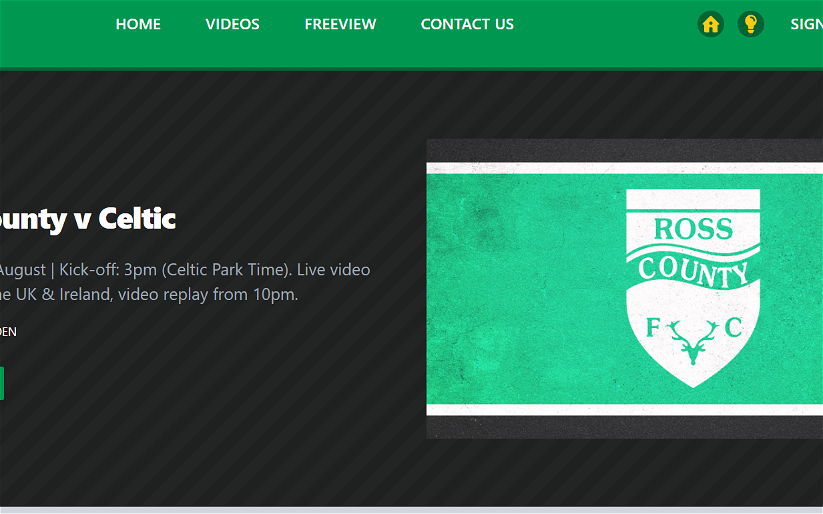 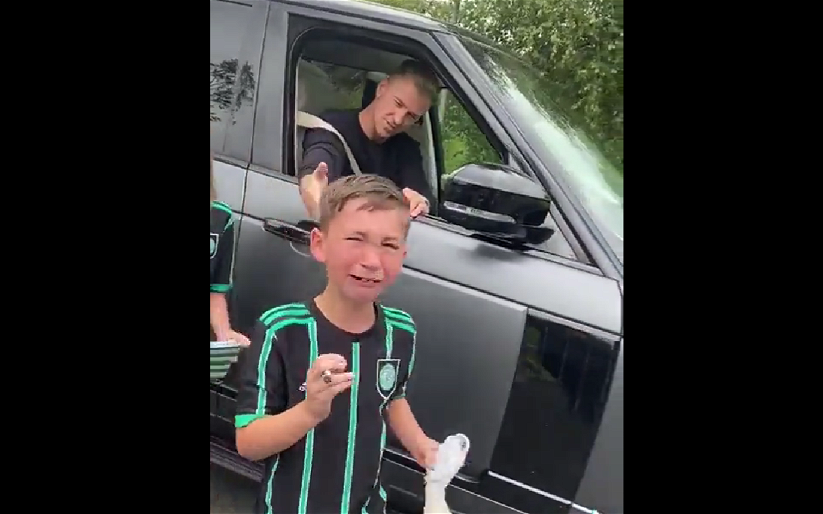