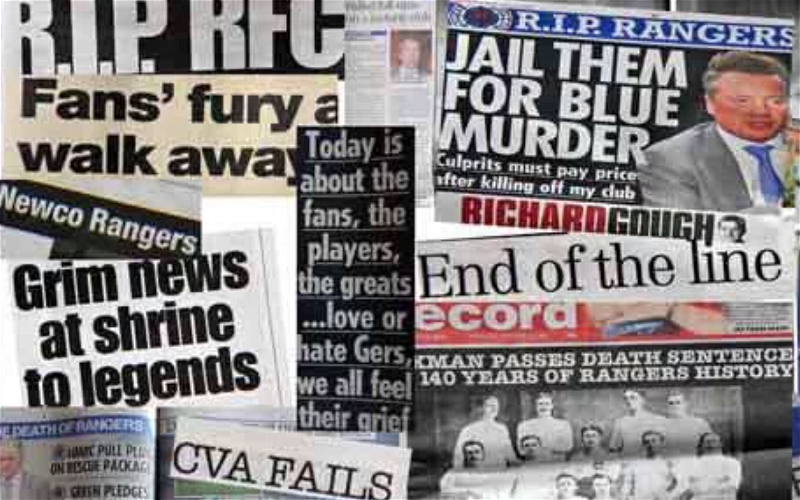 Golf hack Ewan Murray is at it again, this time complaining about Celtic fans singing a full repertoire of rebel songs in the first half, something that sounded fantastic.

There is a lot of demonisation of the IRA among British people, they actually forget that the old IRA rose up to fight when the house of Lords rejected 3 times the implementation of home rule after ther elected Commons had passed it 3 times.

This on the back of Loyalists buying rifles from the Kaiser immediately before WWI, a war where Celtic had a player receive the Victoria Cross.

We did our bit and still got nothing.

In 1969 as the Loyalist militias tried to ethnically cleanse the 6 counties, the IRA rose to defend the population.

Those who complain about us singing about the IRA are complaining of a force that fought against non democratic ethnic cleansers also known as the OO.

Sorry Ewan, but Celtic does have so much going for us, we also have plenty going in a place whereby we were a scheduled population who fought back.

The protocol will remain and the 6 counties are coming home.

Sorry if that offends.