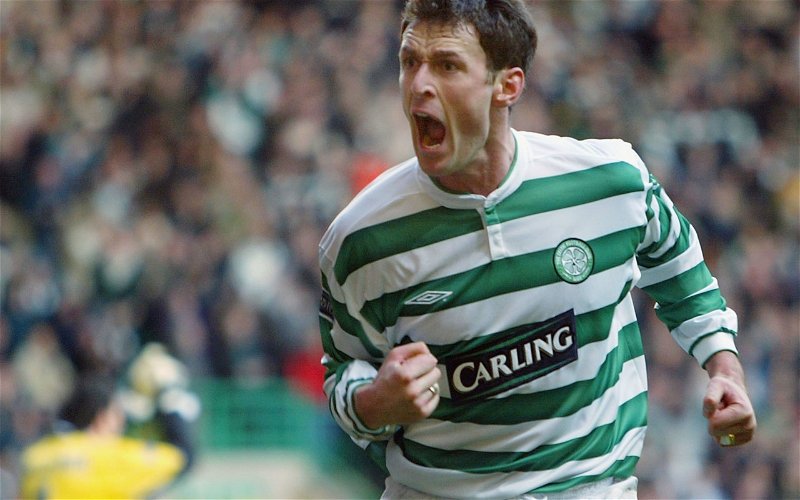 Chris Sutton is again banned from Ibrox due to safety concerns, probably meaning that the wee teddy bears are going to cry more than usual after they get a beating tonight and don’t want it rubbed in by the BT presenter.

In truth, BT should refuse to broadcast the game and Sevco should be fined back to the stone age, it is one thing to ban a personality from a sports venue but there are no bans in place for Sutton, just an admission that The Rangers can’t keep its own fans away from disorder.

It is a ridiculous situation and one that is unique to Scotland within UEFA, that the continental body will not demand action on the issue in one of its own competitions is sheer farce and makes their fair play and show racism the red card campaigns look as equally hollow as Sevco’s Everyone Anyone campaign.

Here are some of the best quote tweets from the people revelling in their own hypocrisy.

As always The Rangers are a club not fit for purposes, they lie, cheat, steal, threaten and when the truth is told they stop anyone and everyone from having an opinion about reality.

Chris Sutton need not take it to heart, he will surely pick up his cheque that he is contracted to receive and do it from the comfort of Celtic Park after BT decided to activate its earlier threat of hosting the match from an empty Celtic Park instead of placating the Ibrox club.

A BT Sport spokeswoman told the Scottish Sun: “This Thursday BT Sport will present the live UEFA Europa League Celtic and Rangers matches back to back on BT Sport 3HD from an empty Celtic Park.

“We would have preferred to have kept our presentation team together at Ibrox but unfortunately this has not been made possible.”

BT will also join the BBC, Daily Record and well every other form of media on the outside for not paying DUP Dave £25,000 or putting up with their nonsensical intransigence.