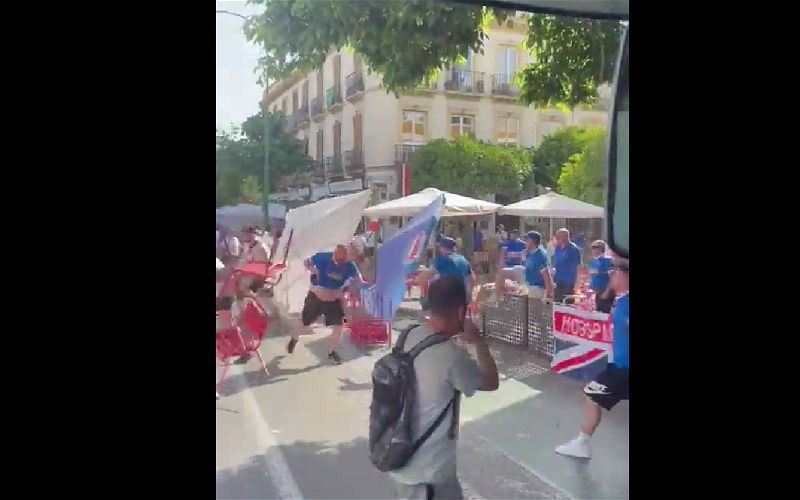 That we have Sevco fans as MSP’s is no surprise, that they go to matches, forget about the sins of their support and even take the people’s side when they get thirsty and take a drink out of the toilet, but to actually table a motion praising them is ridiculous.

Murdo Fraser is the Tories Tory, he is also one who could easily be Sevco’s accountant claiming 100,000 people came to watch the Newco, the facts are they had maybe half that amount.

The harping on about 100,000 clearly is due to the fact that they wish to trump Celtic fans turnout in 2003.

It is desperate stuff, but not as bad as calling their behaviour praise worthy, we all saw the videos of them fighting online.

Just because no arrests were made doesn’t mark them as innocent.

Scotland’s Shame, was, is and always shall be a blight upon the nation.