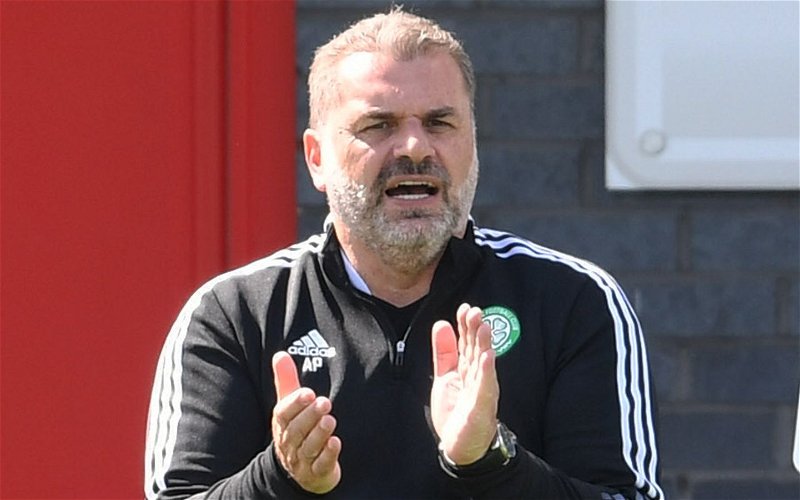 Ange Postecoglou is reported in the Daily Record talking about both the injury concerns and the availability of news signing Georgios Giakoumakis.

The situation with both Forrest and Jullien is that they are expected back after the international break, in the squad at least, Calmac is still a while a away but in exciting news Giakoumakis looks set to take part from the bench for Celtic tomorrow.

“I think after the international window I’d expect both of them to hopefully be training with the first team. After that, it will depend on their levels of fitness and how quickly they adapt to what we want to do with our football.”

“Callum won’t be back. He’s not quite ready. Most of the squad will be the same make-up as the weekend. Giakoumakis is available – probably not to start but he’ll be part of the squad.”