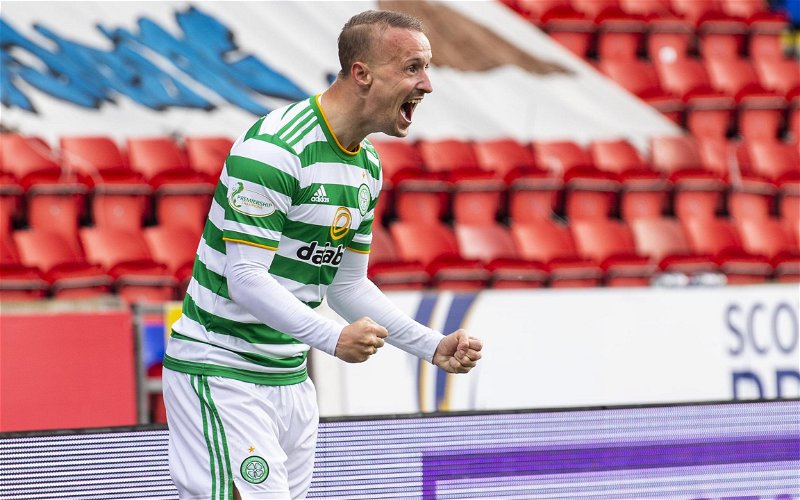 Leigh Griffiths is surely on the brink after an investigation into him has been opened for chatting with a 15 year old and allegedly asking for pictures of her.

The Celtic striker was given a new contract among much dissent and support from the support in equal measure, it must be said.

But should this be proven he will see his contract ripped up and his career threatened also.

Strangely enough, a tweet has been found from 9 years ago which mirrors his current problems, Celtic and Ibrox fans were quick to comment after it was retweeted.

Leigh Griffiths has been a side show at Celtic for long enough, if there is any truth to the allegations, he needs to go, this season cannot be overshadowed before it begins.