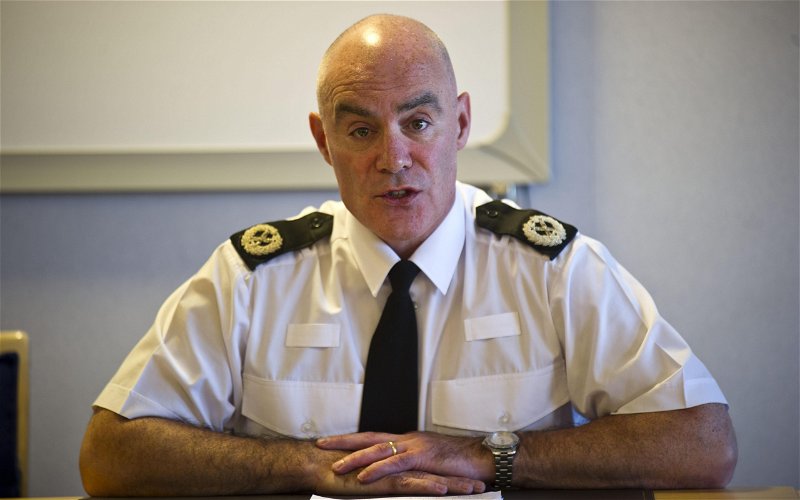 Tonight we have seen anti Higgins banners being held across the planet by both angry Celts and sympathising ultras from other clubs, we have also seen a bit of banter pop up as Celts prepare to answer the call to bring banners calling for Higgins not to be appointed to a senior security role at Parkhead.

Of course this is a wee joke, but the appointment is far from amusing, expect to see social media explode and the TV keep the camera firmly pointed at the grass for the opening moments of the match on Thursday.

Seriously, if you were Bernard Higgins, would you really want to have a job where you would be hounded and hated from 2 months before your appointment until the day you left?

All
Celts
Against
Bernard