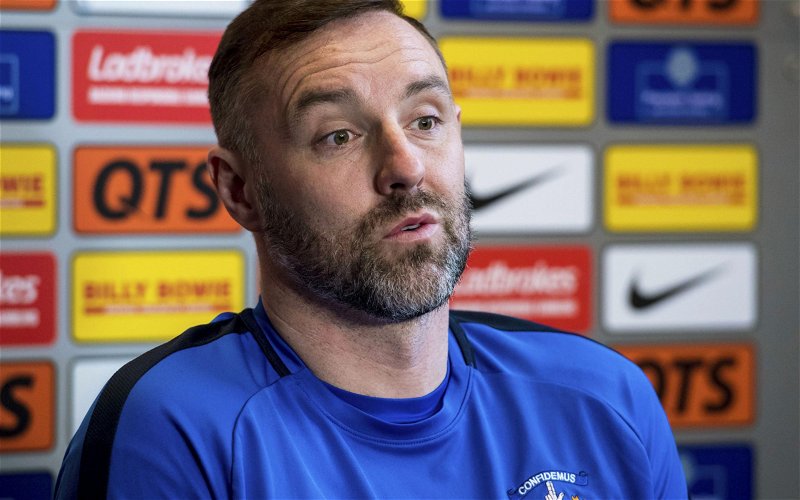 Last year the allegedly invincible Sevco team actually lost in both cups, the League Cup was lost after the misfortune of having a penalty called, a mistake that wouldn’t occur again until the title was secured.

St. Mirren grabbed a very late winner meaning there wasn’t enough time for an honest mistake to bail them out, the toll of such a calamity was plain to see on Kris Boyd’s face, something that someone just had to put on a coffee mug. 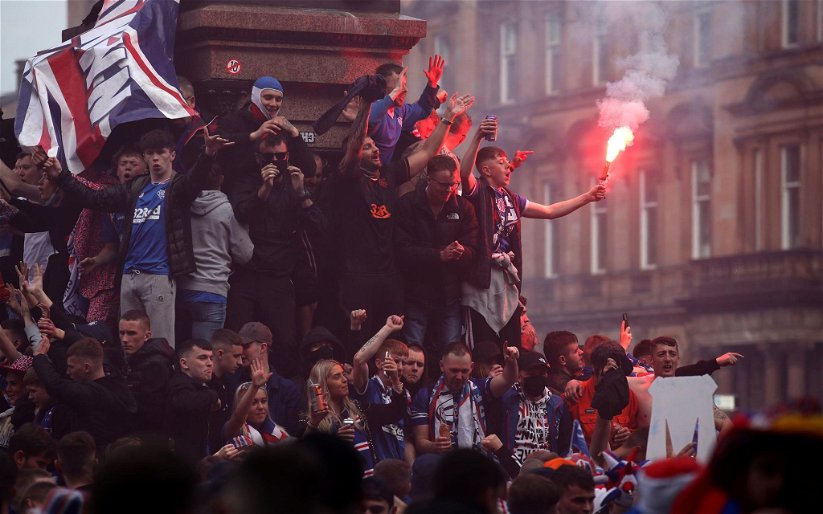 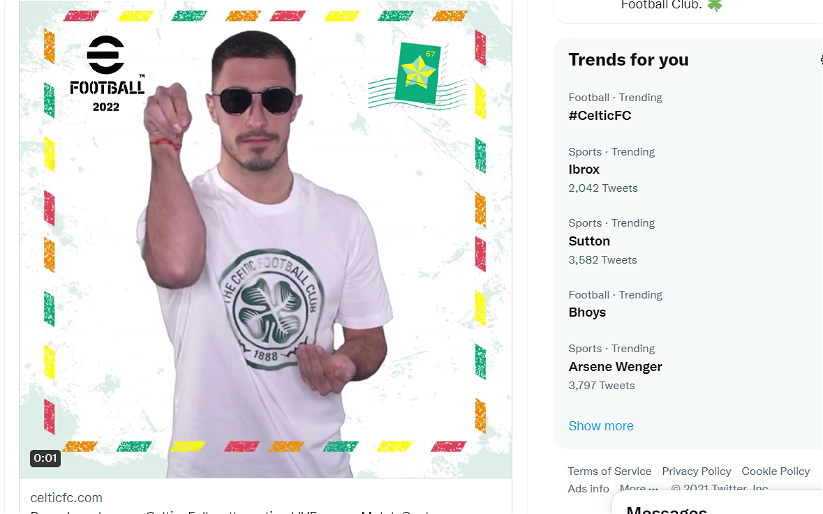