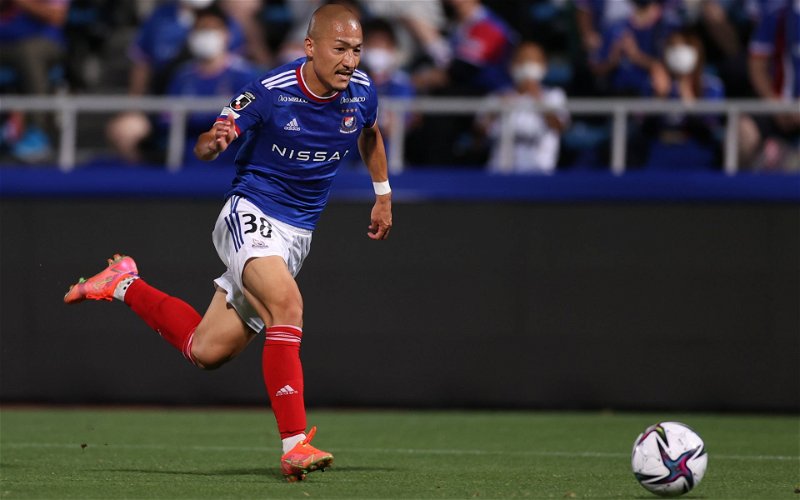 Dan Orlowitz of the Japan Times and JT Sports has been contacted many times by anxious Celtic fans on twitter looking to tap his first hand knowledge of the Japanese market.

He has just tweeted that he is not convinced of the reports which have not appeared in any of the red tops.

Hopefully Celtic do get Maeda in and the other 2 targets as well, if it is early business then all the better, however, until they are unveiled at Parkhead these deals are far from done.

Reports of fees agreed outside of the window are also premature.