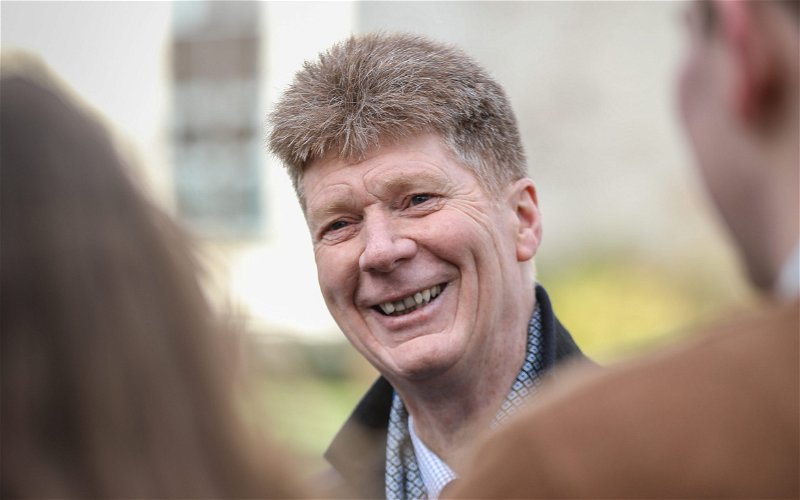 Jim Spence was thrown under a bus for telling the truth regarding the death of a club playing at Ibrox which reformed to become Sevco Scotland before changing its name at an EGM on the 31st of July 2012 to The Rangers FC, 2 days after needing extra time to win its first game as Sevco vs Stranraer in the Ramsden Cup.

Jim has been on a roll recently with the Dundonian remarking on the farcical penalty last night at Ibrox.

That men with a great mind for patter, education and honesty are snuffed out of the media in Scotland is endemic of the issues facing the game as a whole.

The media and footballing establishment are trying to re-establish themselves in print in deluded red top, and on the field in light blue and increasingly in mason black.