There was a lot of conjecture about Lennon and his earlier preference of 4-4-2 from his earlier tenure, that said, everyone was playing that at the time, his latest formation looks different to anything we are seeing.

Lennon has always loved Nir Bitton, even last year in the Scottish Cup Final he gave him a bow late on as we lead to shut things down, he trusts him, he likes him and he wants him in the team.

With Broony filling his natural position and Calmac a far better partner than the Deila years pairing in a 4-2-3-1 which had Broony and Bitton beside each other, the obvious choice is at Centre Half, that said Ajer and Jullien have been magnificent.

And so it has come to pass that we are seeing all 3 in the defensive line, with wingbacks in Boli and Frimpong providing explosive pace on the flanks, with Broony having dropped back into a makeshift Centre Half at times as Ajer has extended into the attacking third, we are seeing a team which has 6 dedicated defenders that is actually more attack-minded than we have been with 4 and the Skipper.

Lennon is experimenting with a line up that can dominate for years to come, remember we have Hatem to come back who can play Centre Half or Right Back.

Indeed, we have so many options on our flanks and at Centre Half that Lenny seems to be searching for ways to employ all of his talent in the same team.

Such is our depth, the Gaffer is rewriting his own understanding of the beautiful game to accommodate all his stars.

This month is full of fixtures, but not nearly enough for Hoops fans to watch, what a time to be a Green.

Forrest injury has Celtic worried after a clinical display

The Rangers racist media ban ends for a racist, brilliant compilation highlights his hate for others 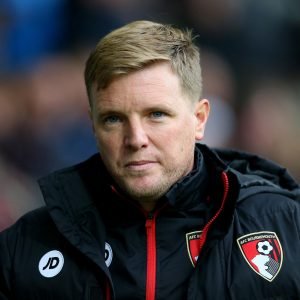 Howe deal off? Celts in meltdown over alleged details 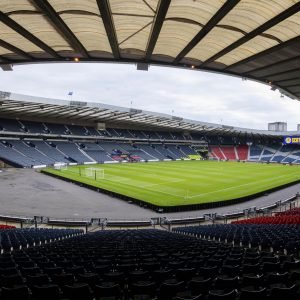 SFA confirm fans back to Hampden 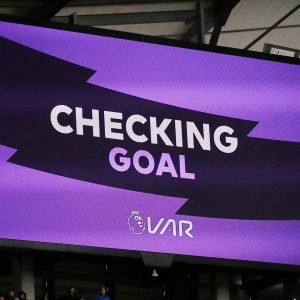 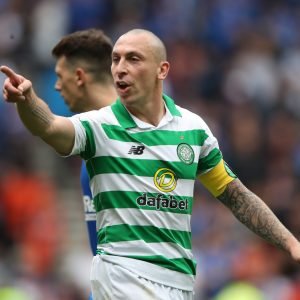