Michael Stewart goes to war with Tory over Rangers hate 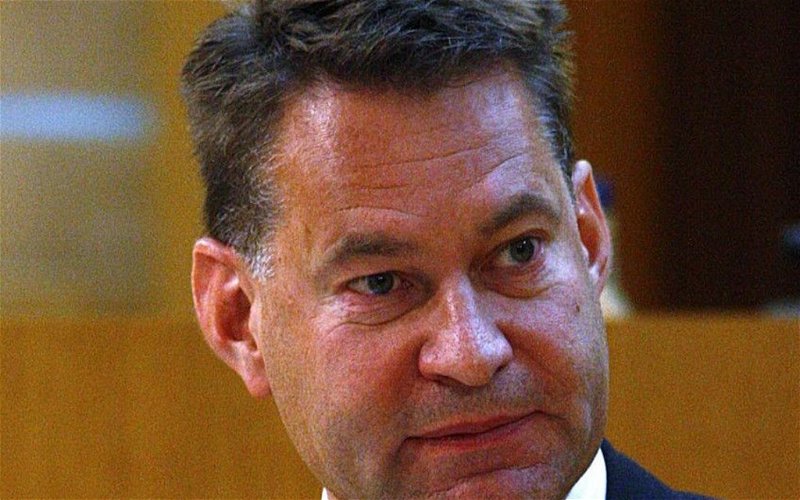 Murdo Fraser is a mercenary who pops up to highlight nonsense and goes missing when he is shot down, the man who says the SNP have a Rangers problem fails to say anything constructive when they cut them a tax free loan or relax restrictions just as Malmö came to town.

Not that it helped.

Now he is taking on respected journalist Michael Stewart and even trying to oust him from his position on the BBC.

Bile and hatred are always on show at Murdo’s pet club, that anyone taking them to task needs their employers name dropped in a tweet along with an attack on their credibility from someone with none is extrodinary.

This morning I wrote how Stewart was taking on the Louden in slanging matches, now it has moved on to those with even less of a moral compass, a bonafide Tory.