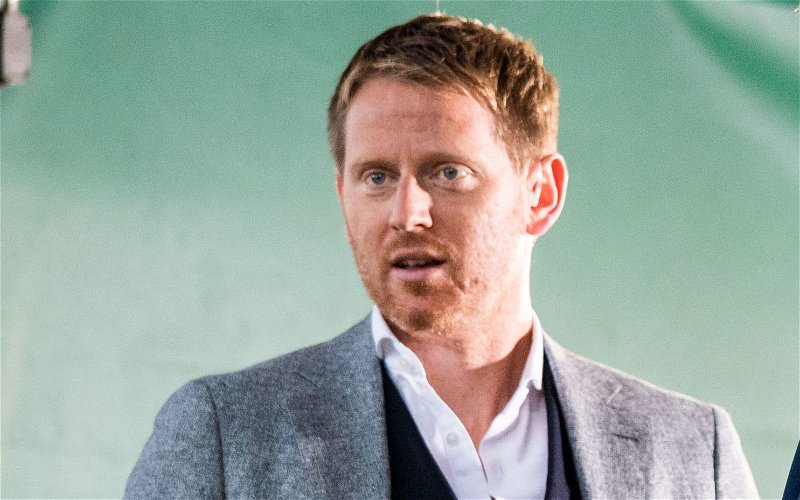 Wow if only Celtic had a group of referees making sure we won every game, it seems after a season of high farce we also have to watch it in the international arena, late in extra time England player Raheem Sterling fell over his own shadow and was gifted a penalty.

The decision was referred to VAR who saw nothing wrong with the shout despite there being no visible contact, replay after replay merely confirming that the Manchester City player merely dived and claimed a penalty.

Stweart’s tweet has over 4500 likes in under an hour and over 100 comments, by all means add your own reply.