Michael Stewart takes on the Louden Tavern over racism on Twitter Michael Stewart has kept the pressure up on the Newco and its fans by highlighting that regardless of a few stupid tweets from “some journalists and comedian”, that they are nothing compared to the carnage in George square, the abuse of Kyogo and the racist march on derby day.

Not to mention that the Newco’s only official media partner was caught with a swathe of racist tweets of its own.

It all started with Tweets yesterday morning which condemned both sets of racism.

This lead to the Louden tavern taking up the cloak of victimisation for the people.

The amount of marchers was vastly underestimated by the Louden as well, I imagine there were more than 9 police officers on duty escorting them through the streets.

This issue is far from over, that journalists like Michael Stewart continue to keep up the pressure is a testament to his character, that a pub which is more like an Orange Lodge which sells beer disagrees shows he is on the right trail. 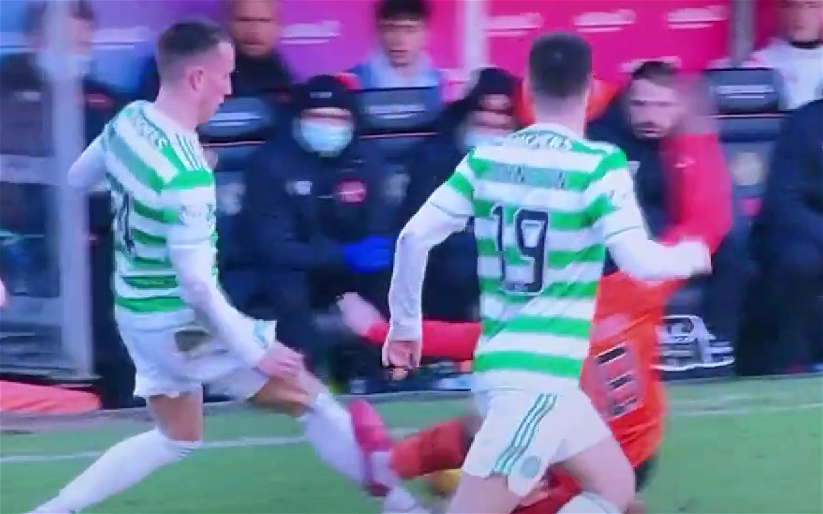