Alfredo Morelos has been rangers best player over the last 8 years of the Newco’s existence, but he leaves today never having scored against Celtic.

French media has reported that Lille have agreed personal terms with the Colombian with a fee being negotiated with the French club as we speak.

The move now leaves the crocked Jermain Defoe as the only recognised striker at Ibrox with a week until the Premiership begins.

Meltdown as Sevco lose the initiative, fans in revolt at “Bottle merchant” Gerrard

Ajeti a bargain at £4.5 mil, easily the 2nd best striker in the Premiership, but the SMSM say… 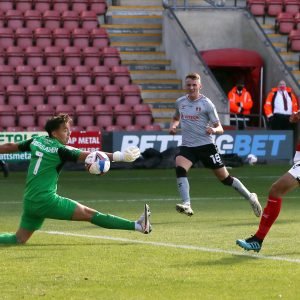 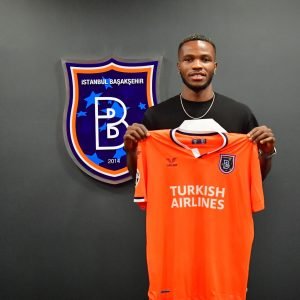 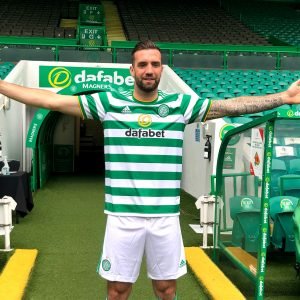