Much a do about Rogic 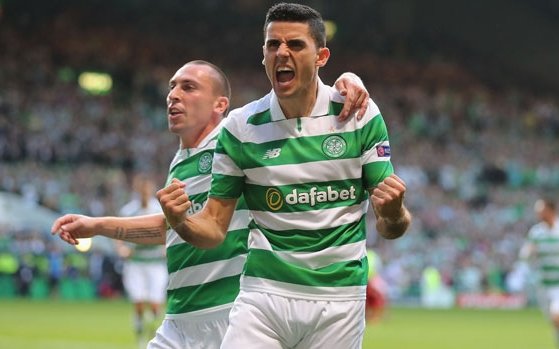 Tom Rogic is the name on every Celtic fans lips on the back of another brilliant performance with arguably the assist of the season, setting up Moussa Dembele’s goal to fire Celtic ahead.

He was overnight selected in the Socceroos preliminary squad for the World Cup in Russia and the tall Australian’s stock is certainly on the rise.

Not that Celtic fans or manager Brendan Rodgers want to cash in on the attacking midfielder it must be said.

Is this the pass of the season by @Tom_Rogic ?
?? Yes
RT: 5 year contract pic.twitter.com/gHFk1YJfeY

Watch this and Retweet if you are on Twitter.

Last summer Rogic went to the Confederations Cup and scored against World Champions Germany, if he repeats the dose against France, Denmark or Peru he will become hot property indeed and Celtic will have a hard time hanging on to him.

That said the transfer would be in excess of £10 million under those circumstances, if we were to sew him up on a long-term deal that would double.

Unfortunately, he is coming into the last year of his contract and the vultures will circle knowing that from the end of the World Cup in July to the end of the transfer window in August is not a lot of time to get business done.

This is accentuated by our long qualification period for the Champions League, Rogic will not want to be cup-tied if he can procure a contract with a club featuring in Europe, nor will he want to risk injury qualifying for a competition he won’t play in.

Celtic certainly can’t leave him on the bench if he is contracted to the club, should he not be secured we run the risk of the circus that was the Stuart Armstrong extension playing out again, something that would be tragic.

Hopefully, Tom is signed up for the 10, it is unanimous among Celtic fans to keep him on the books and no one begrudges him a major payday, a buy out clause can be installed so that if a dream move comes he can go and the club be well compensated.

After arriving midway through 2012, a long-term contract would see him in line for a testimonial, he can be a legend at Celtic if he wants to.

The Bhoy is that good. 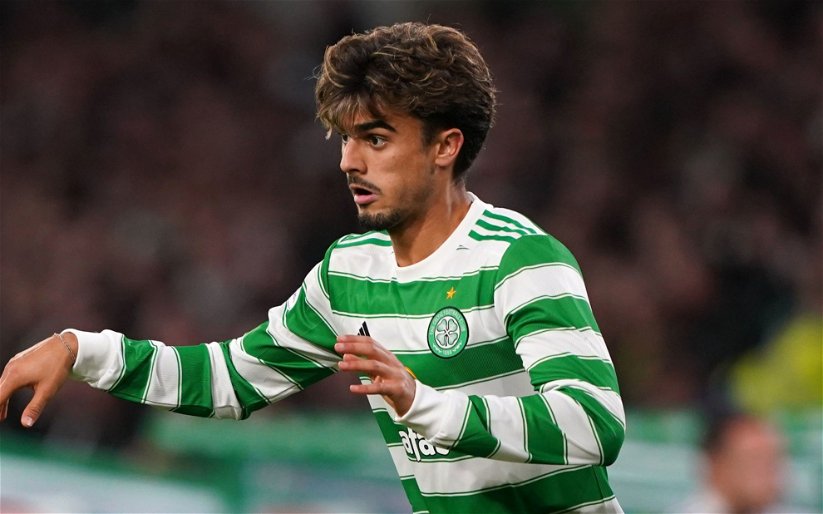 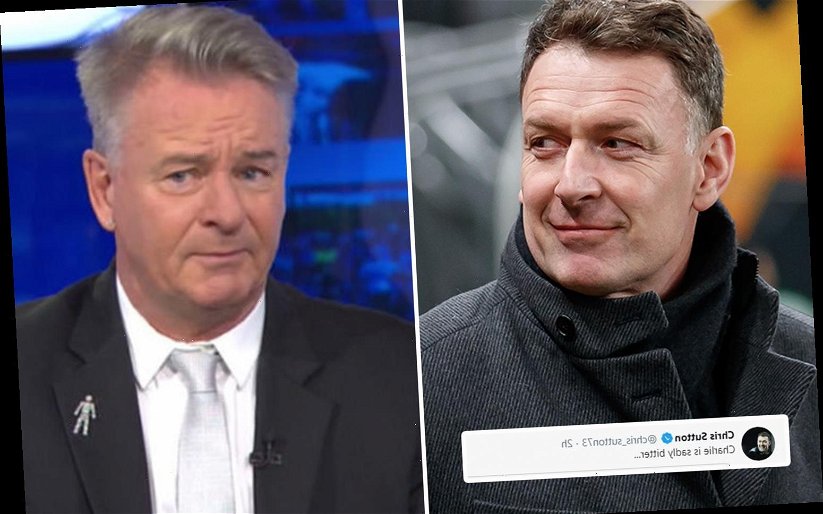 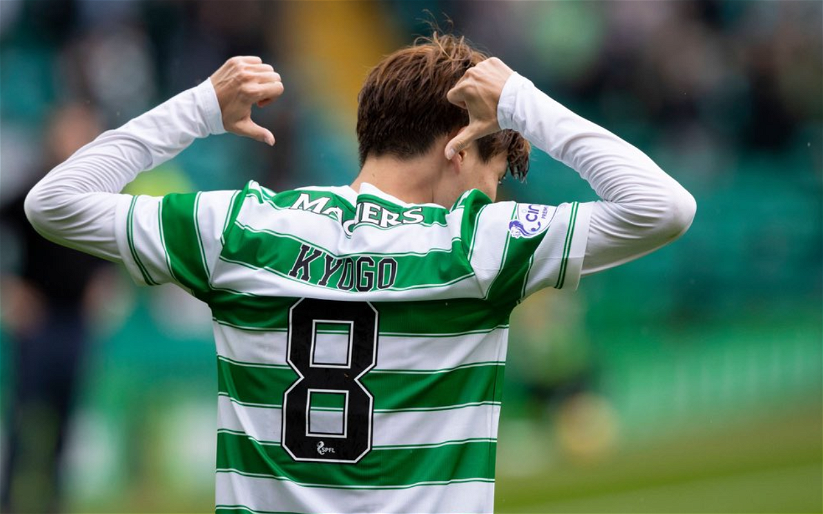 Video: Every Kyogo Celtic goal is the best thing you will see today