Opinion: Give Celtic women a derby in Paradise, after Edinburgh derby’s record crowd 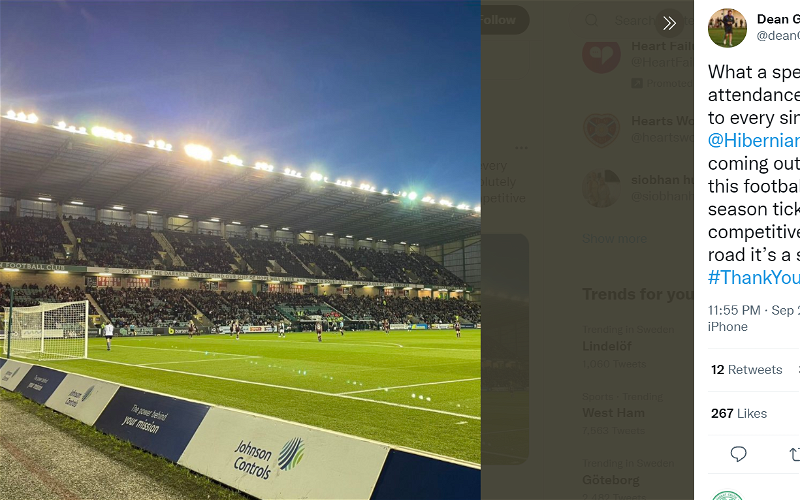 Last night 5512 fans poured into the main stand at Easter Road to watch the Edinburgh side win 3-0 against bitter rivals Hearts.

Celtic have the opportunity to bring in a massive crowd and give the women’s game a massive boost by hosting the derby vs The Rangers at Paradise.

The SPWFL is on a knife edge at the moment with Celtic on top at least for now with Glasgow City due to play tonight and The Rangers having a game in hand.

Celtic may have turned professional but we are still to win the title, with Glasgow City having 15 championships, Hibernian 3 and Kilmarnock 1.

We must give the girls every chance of winning the title, in previous years we have seen large crowds come out for youth fixtures between the Glasgow rivals, this would surely bring a crowd.

We could also offer and away allocation for the Newco fans, there would be plenty of room in the stadium.

Last night Hibernian showed that the women’s game is on the rise, we should learn from the example.