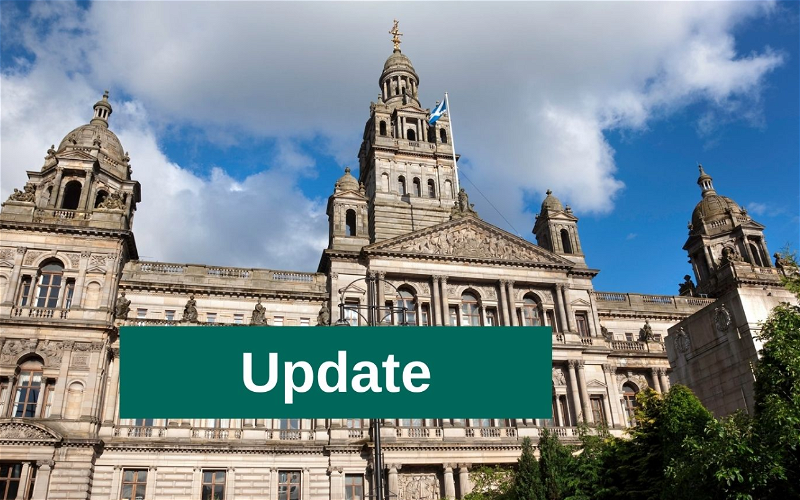 The Greater Glasgow police have shown whose side they are on in the battle against racism, “the wider community” it seems need to take a back seat to those who want to march around spewing hate.

The interesting thing is that 9 people have been arrested for the anti-Catholic march and singing of the famine song before the Glasgow derby.

Does this mean that the Police are happy to defend peoples rights to attack members of the “wider community” but then reserves the rights to arrest them too?

This tweet basically exonerates those who told us to go home.

The time for Independence is now, until we see the Saltire flying at Geneva this is all we can expect.