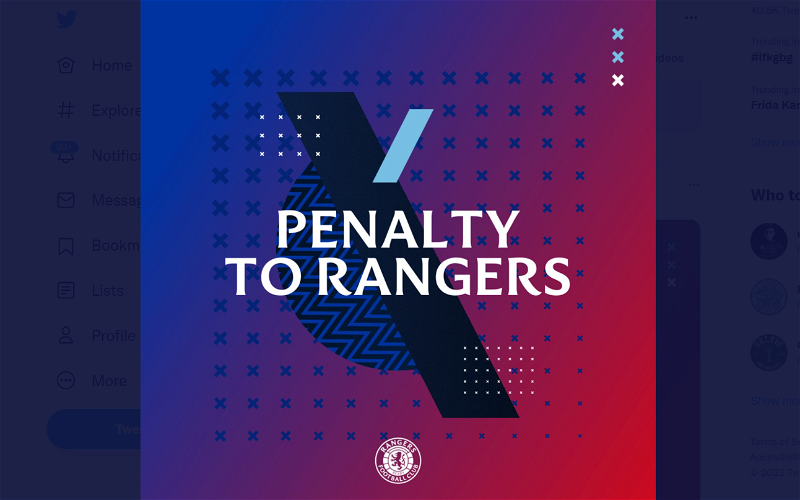 Father Anthony has been busy this week taking pelters and accusations from those who can’t seem to stop complaining about the clergy.

With VAR set to be introduced to the Scottish game, a beauty has been unearthed from Follow Follow with a typically deluded mind frame which includes allegations that Celtic are spending £10 million on bribing referees and that VAR will be 3 priests in a caravan.

Father Anthony was on hand to volunteer for duty.

Next season we are going to see VAR come in for plenty of criticism regardless, Sevco’s penchant of falling over anywhere near the box let alone in it will go upstairs repeatedly and any time it is refused conspiracy will be screamed from the rooftops.

We need to get foreign referees to man it, goodnees knows it has had its teething problems the length and breadth of football, giving it over to the SFA referees would be like as Chris Sutton said, giving an X Box to a toddler. 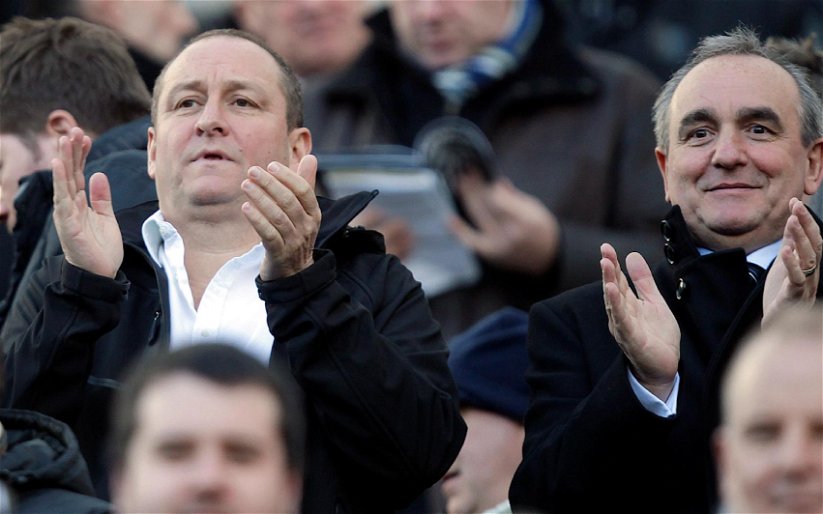 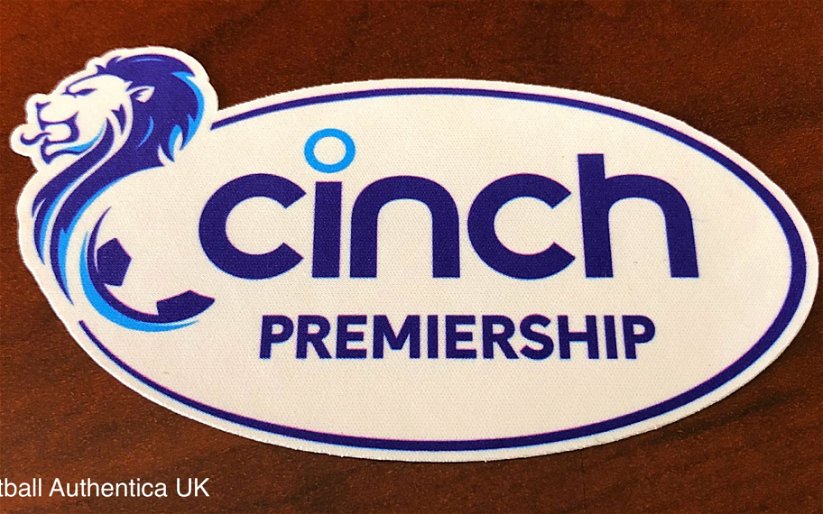