Riddy! Keevins makes staged video of U turn on Ange on the back of Lacey’s gibberish 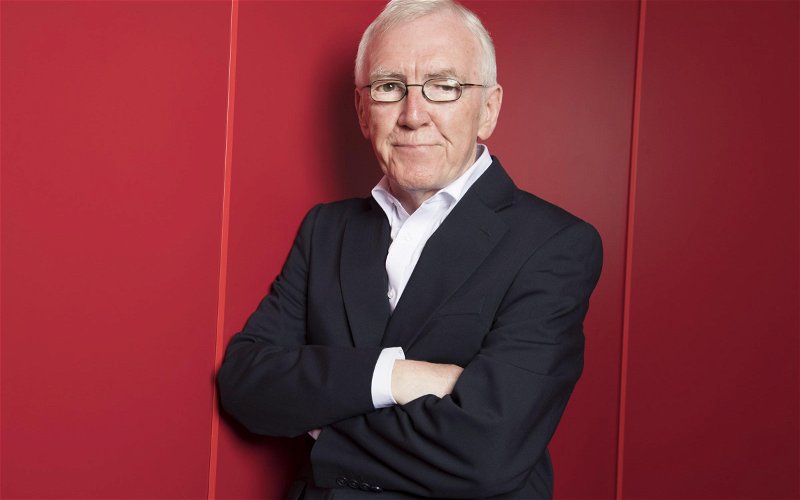 Andy Lacey who used to do a wee Vlog from the Currant Bun hut and periodically rings Clyde to embarrass himself has been used as a foil by Hugh Keevins to try and escape a riddy.

Of course he said Ange wasn’t good enough, slated him before he even began and joined the Aussie Pedro crew long before the winter break.

Now he is in a video which starts off as live radio and then descends into scripted guff, Duncan looks as if he has merely lip synched his lines from yesterday before Hugh takes over.

This is worse than re writing history, but hell it is Scotland so why not, it isn’t the first time.

Great camera work for a live radio show, especially good that Clyde have 3 separate cameraman for their radio show.

Seriously, the lengths people will go to explain their lies away. 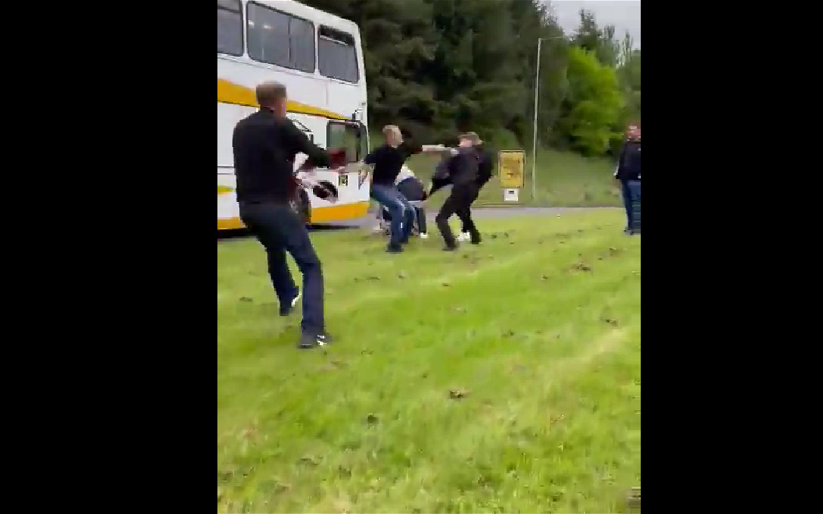 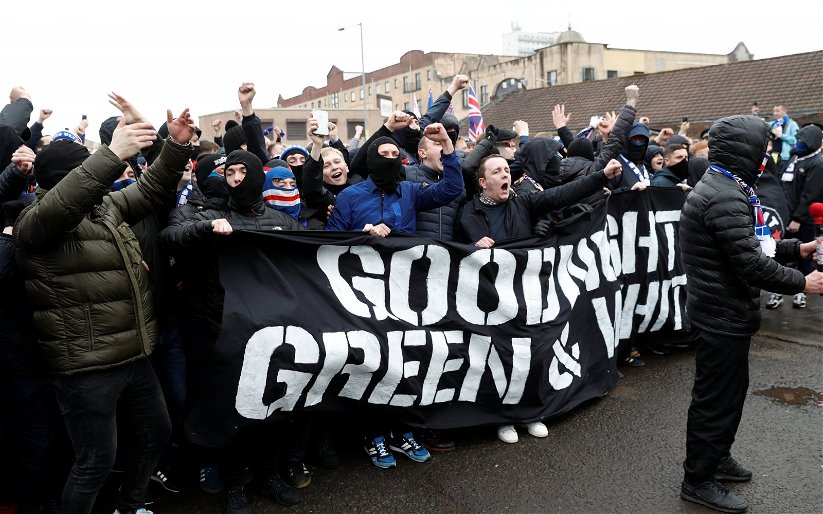 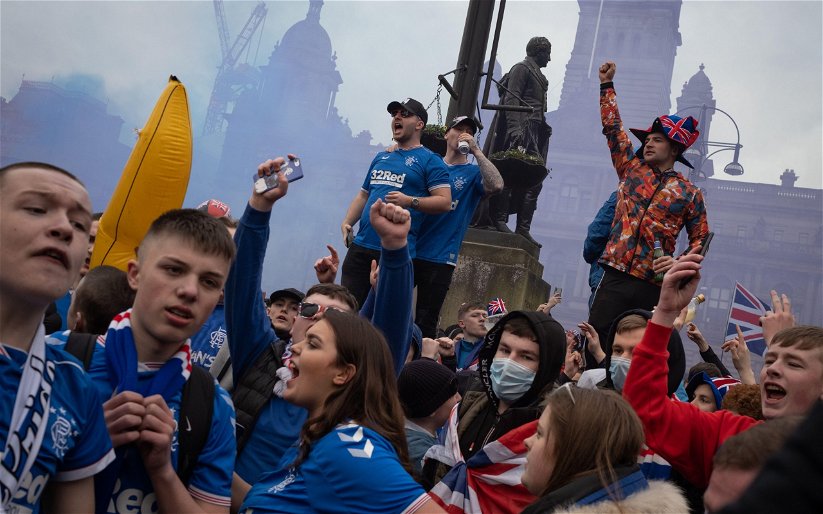