This is simply great content, the voice of teddy Teuma rallying his troops before the match vs the Newco last week which helped the plucky Belgians take a 2-0 lead is going viral as the Belgians have shared it to inspire their charges ahead of tonight’s match.

Another speech will be needed tonight before the deluded to try and ensure progress and a minimum 5 million euro for reaching the play off round.

Sevco of course are desperate for that money as well as the home tie which will bring in another £2million for a sold out Ibrox, failure tonight is not an option for the 10 year old club.

Watch this for a speech.

Not just are all Celts and RUSG fans cheering the Belgians on tonight but I believe most Scots, the little Englanders have tried to torpedo sponsorship deals, are carrying on as Scottish Cup Champions and will not let anyone forget they drank from the toilets…. oh I mean lost to the 11th best team in Germany.

Imagine if they had won that…. they are unbearable now even in their failure, should they faulter tonight, expect a complete meltdown followed by the going concern sign up at confetti towers.

Ibrox club on the brink of unwanted European record. 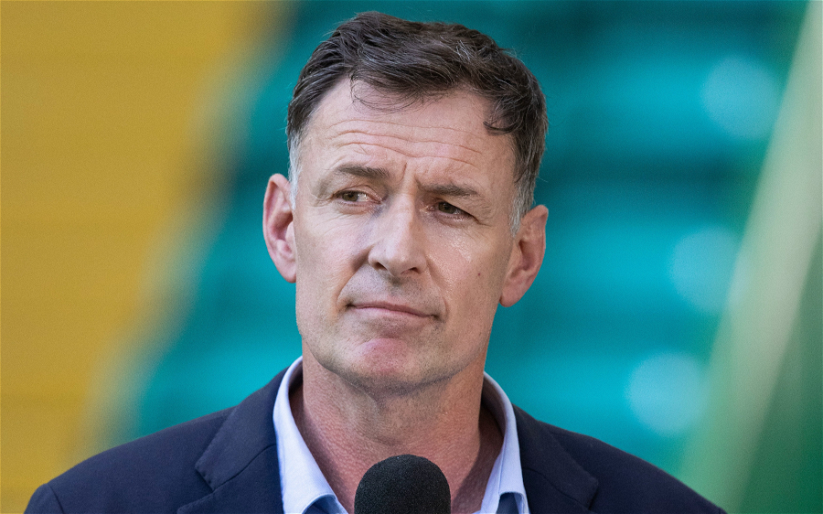 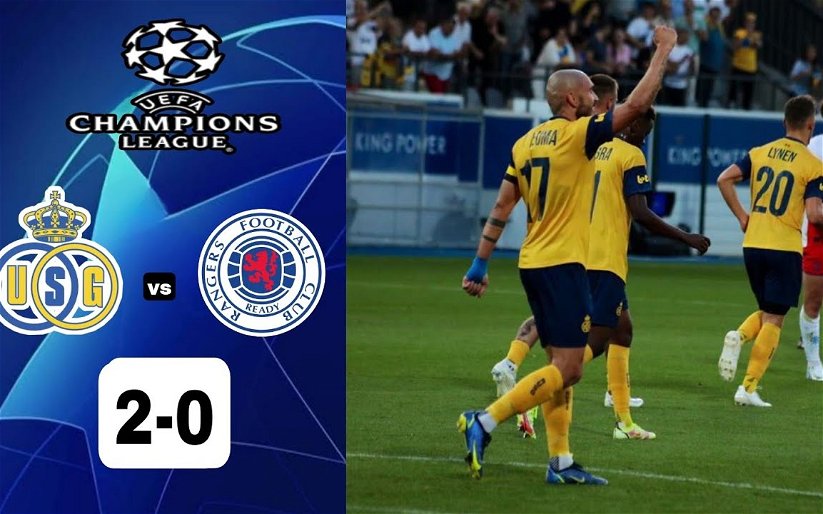