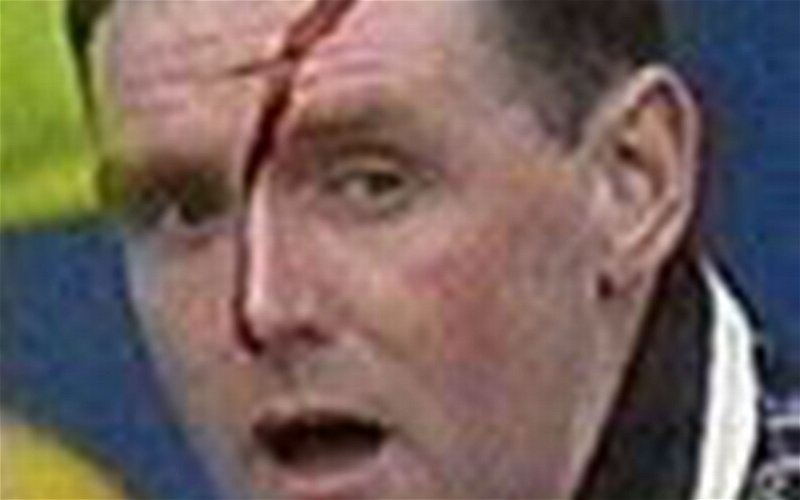 The man who had a song for how biased his calls were, particularly in what was then known as Oldfirm games has waded into help brother Beaton as the fracas around his horrendous decision making and the pattern of it just won’t go away.

Should the anger not subside we are on the cusp of something overdue, not something as banal as VAR, we could yet have the English rules whereby referees have to declare which team they support and are duly banned from officiating in ANY of their games EVER.

The system would have a drastic effect on The Rangers and everyone knows it.

“I saw a penalty incident which caused a great deal of debate in the media, and that’s the type of incident that VAR would not get involved in.

“That’s not what VAR is for. Absolutely not.”

He then even said that the red card challenges of Porteous and Aribo wouldn’t be referred to VAR either.

“That challenge, definitely VAR would not be involved.

“The VAR would say there are elements to support a red card there, and wouldn’t get involved.”

Basically the most toothless assessment ever, a clear cut dive will not be overruled and 2 actions whereby there is a need to ascertain the facts on if there has been dangerous play and they “wouldn’t get involved”

That being the case, we don’t need VAR in Scotland, we need referees who don’t referee matches whereby they support that team.