Great news today as Celtic flop Eboue Kouassi has found a new home at Genk, when you add this departure to Scott Sinclair, Lewis Morgan, Moritz Bauer and Daniel Arzani who are all off the wage bill or with the latter two, preparing to leave, we have plenty of money to secure the signature and wages of Fraser Forster.

When Sinclair left the club didn’t suffer at all, should we be able to keep Mohammed Elyanoussi going forward that would be fantastic but his Southampton teammate would be a bigger scalp seeing we have wingers in Mikey Johnstone and Marian Shved who can fill Moi’s place.

Lewis Morgan also has not left any form of a tangible gap, again we have wingers there at the ready and a host of magic midfielders like Rogic, Ntcham, Christie and even Henderson who can fill his place in the rotation.

Arzani has unfortunately not had his Celtic career recover from the horror injury sustained vs Dundee, he will be one that offered so much but delivered so little, there is basically no chance of him extending his role at Celtic with parent club Manchester City keen on him finding first team football.

Moritz bauer has done very little since the first derby and with the explosive form of Frimpong that is little wonder, even when the likable Dutchman was crocked Lenny preferred Ajer at Right Back showing his cards.

The Swiss will head back to Stoke with everyone’s best wishes.

The money saved just on these players should be put toward keeping Forster in Hoops, our wage structure is a little bloated but the club needs to retain this prize, goodness knows where we would be without his services this season.

You can chalk off the League Cup trophy in which he was man of the match and our heroics in Europe for starters.

Adding up these players wages and the added boost of 1.3 million pounds in the door from Genk should go toward the man who made his name at Celtic, let us keep him in Hoops and make him a Celt for life. 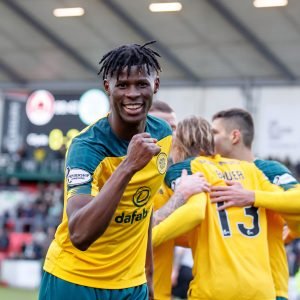 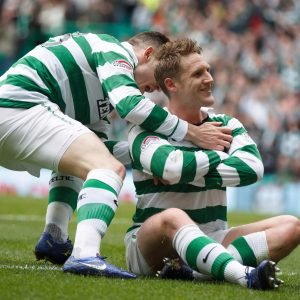 Commons calls for Celtic target to sign for Rangers 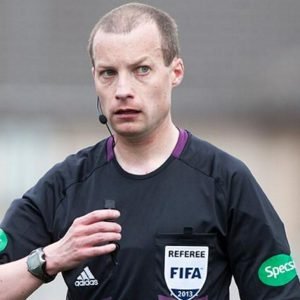 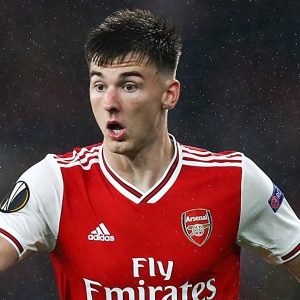 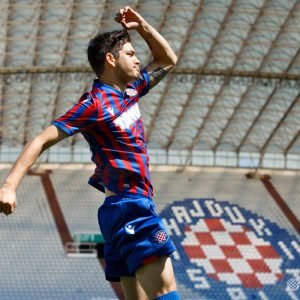 Celtic fall short in bid for Left Back 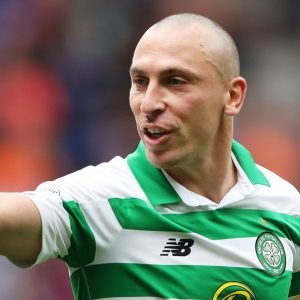 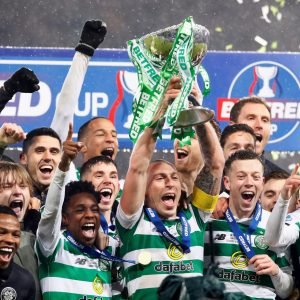 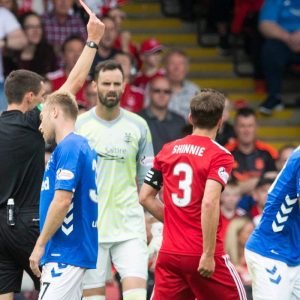 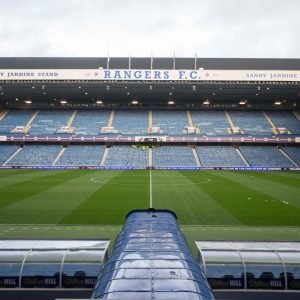 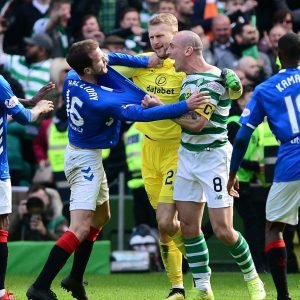 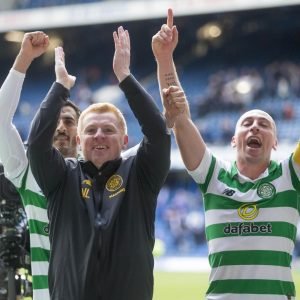 Lennon’s transfer blow, does he trust what we have or spend big? 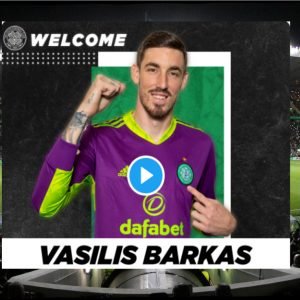 Barkas is a Bhoy with 4 year deal signed 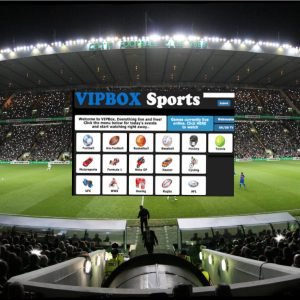 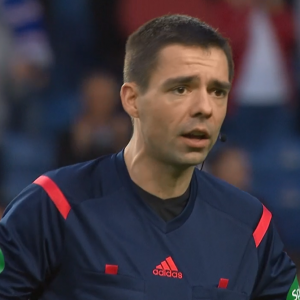 Paranoia as referee with atrocious Celtic record lets something slip