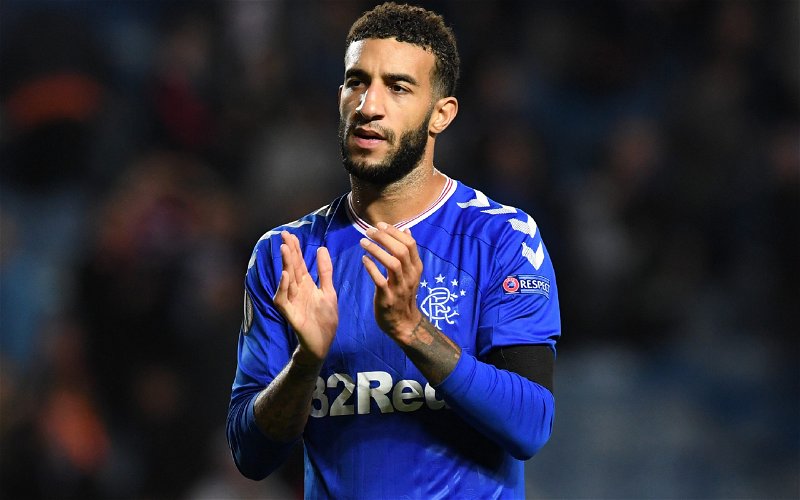 The Rangers goal of the day tweet went down like a lead balloon with its fans still raging at being horsed out of the cup, but it also kicked up a far more virulent point with fans refusing to forgive Connor Goldson’s post match outburst.

With Goldson refusing to sign a contract extension and entering into the last 6 months of his contract on January 1, he is able to sign a precontract in 39 days, or walk for a nominal fee.

Regardless, the stands have turned on him and if GVB selects him he runs the risk of the malaise that we experienced with Christie and Edouard last year.

His Ibrox future looks like it is not only coming to an end but that the Newco will not cash in on him and will then need to enter the market for another Centre Half.

No different to Neil Lennon’s outburst after the Ferencvaros game, Goldson has opened a can of worms that will have long term consequences for GVB and the 9 year old club.