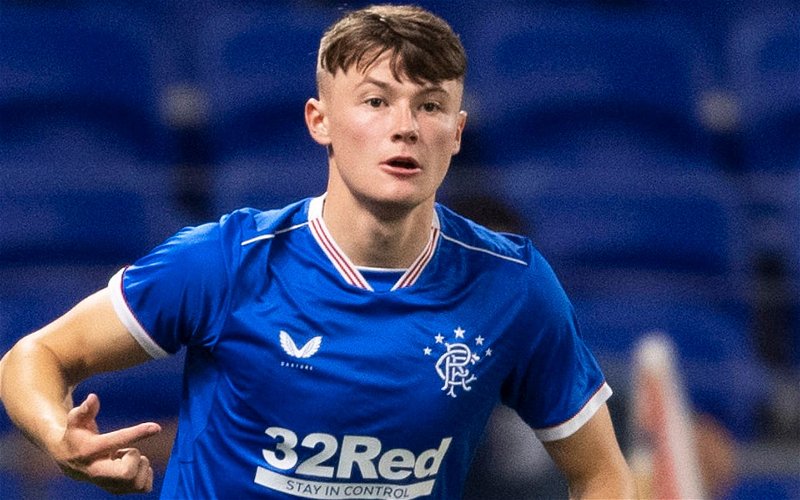 Wow bad accounts out and next thing you know we are seeing project deflection take on a whole different level of delusion.

The 4th Official is a red white and not true publication of the highest order, if you check their bio it says: Covers football from all angles. One of the fastest growing football websites in the world. Link for Patreon:

Its all angles approach equals being run by Sevco fans for Sevco fans and oh yes, they hate Celtic.

But it begs the question, which 5 players are worth “(very conservatively)” £10 million each?

Alf can’t muster that sort of money, Porto won’t pay it, hell the £7 million he was bid for by a mystery club in China remains the highest pretendy offer yet slapped on the Newco’s desk.

Barasic is a decent player, but £10 million form a club under duress? Not likely.

Hagi, Kent and Aribo wouldn’t make 10 million between them, throw Kamara in that, the rest are either well down on their contracts or not worth a new one.

Patterson may well come off the bench to replace a serial loser and gain the Newco a casher in excess of omelette’s £2.5 million, itself still their biggest ever transfer deal.