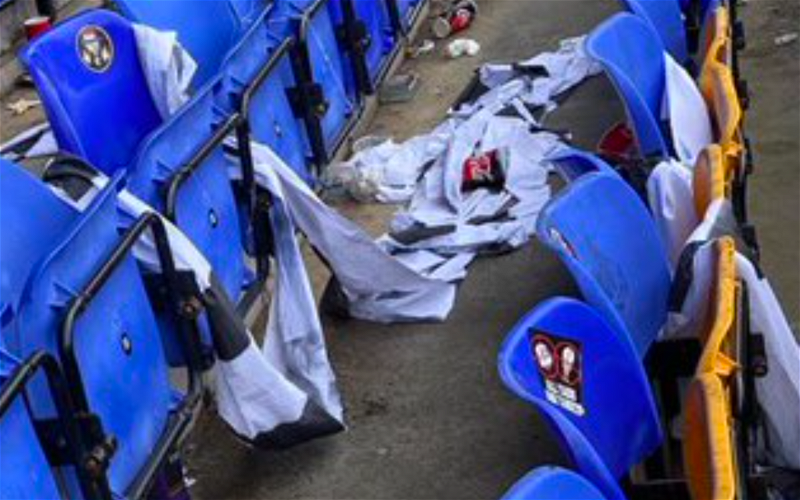 Ahh the Blue pound, that deluded idea that without a club from Ibrox there will be Armageddon and all top flight clubs will succumb to bankruptcy with their business plans that revolve around a few fixtures a year (depending on the draw and if they finish in the top 6) is back again.

After common sense was shown by the overwhelming majority of clubs we now have the sour grapes brigade across the city screaming conspiracy and again using the hollow threat of boycotting games.

Of course when the SPL as it was then voted to say no to the Newco this threat was levied against all the clubs who voted against parachuting Sevco into the Premiership.

No clubs died during the ensuing Armageddon and the Newco’s support spent so much time in the nether regions of Scottish Football it forgot to skip away days since coming up to play in the premiership for the first time in the new clubs existence.

Hopefully they do boycott, be far less carnage across the country.