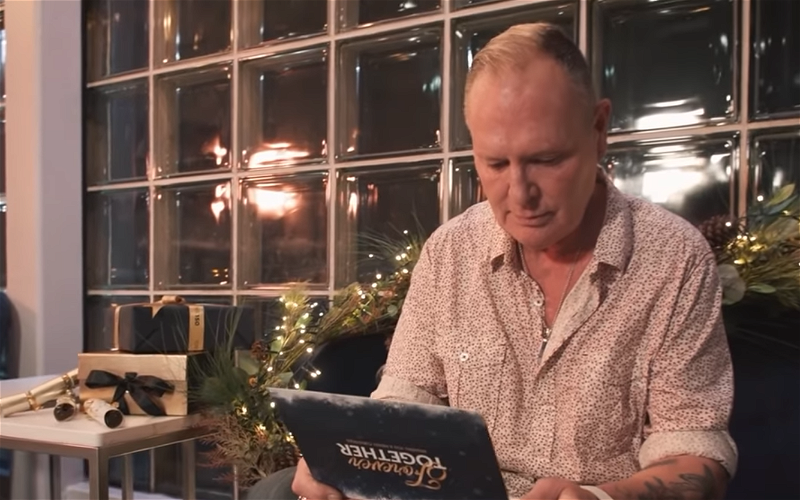 Well the people have come out with a shocking video, not offensive or crass save having a wife beater in the video pretending he can read, but it looks as if it were made on Uncle Billy’s i phone and dressed up on i movie, the difference in quality to Celtic’s own Christmas video is stark.

The funny thing is this isn’t actually a Christmas video but a boxing day video, it counts down to match day after Christmas and the slogan of Forever Together is almost in hope the current incarnation of The Rangers won’t die like the last one.

Celtic’s own video has be loudly acclaimed, Sevco are yet to put the video on Twitter, expect fans to flock to the post when they do.

You can watch Celtic’s Christmas video below.