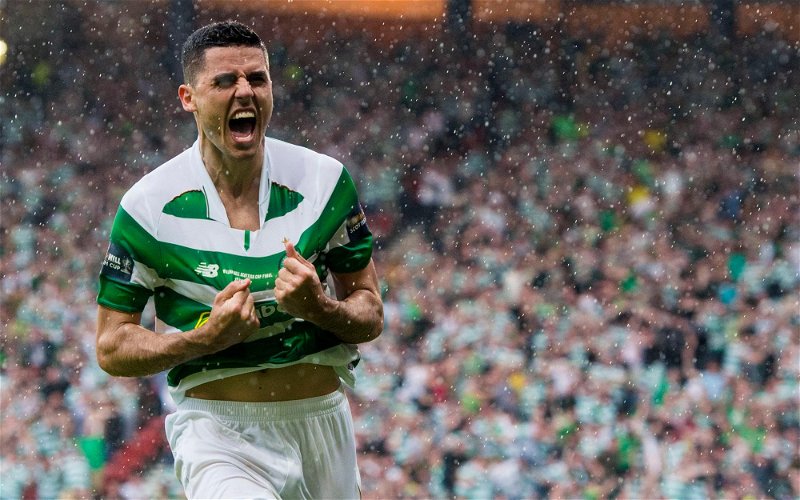 Tom Rogic will tomorrow bring down the curtain on an amazing career at Celtic, he will retire with 6 Premiership titles, 5 Scottish Cups and 5 League Cups, of course his winner in the Invincible treble being the highlight of his Celtic career.

Celts are talking up ways to honour him online, with twitter remaining the main forum.

LubosEleven has a very popular post going at the moment which will likely catch on.

Hopefully Celts also get up on 6 minutes to remember Bitton who will also be away.

Another idea to honour the two of them is this, vote and retweet, this would be great. 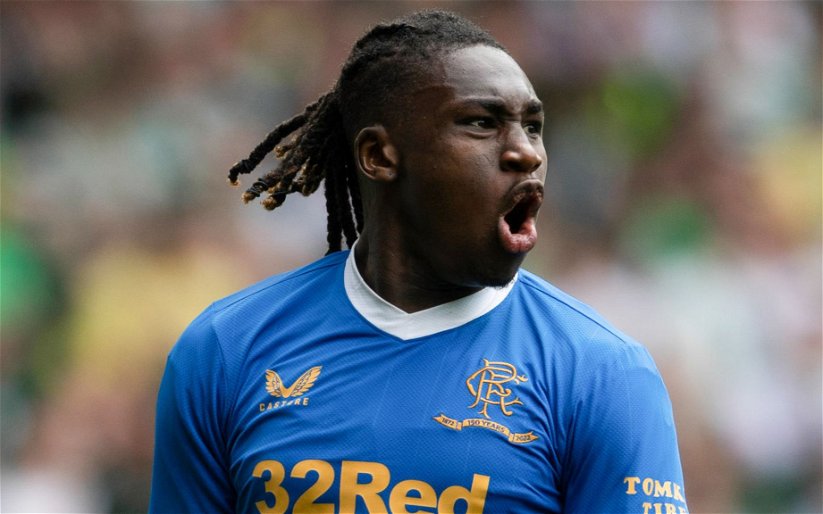