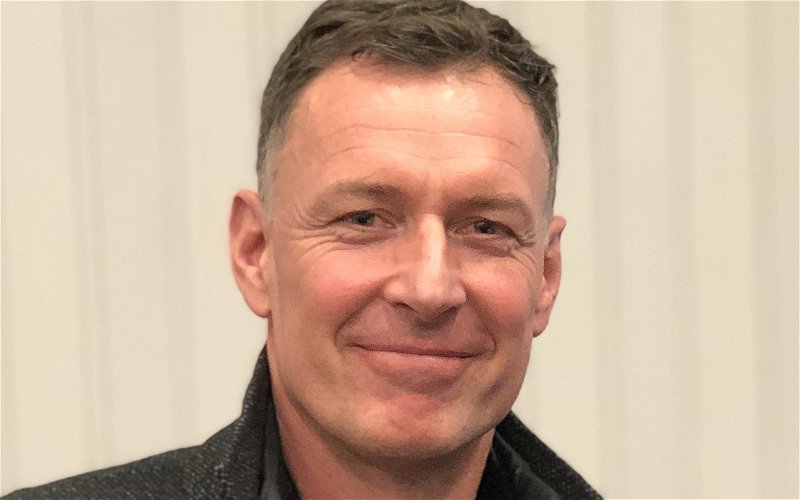 Well that was nervy as hell, I don’t know what was worse the waiting on us scoring or holding on to the lead, regardless we are back with an away win, our first since February and have taken a positive step forward with Sevco to play Hibernian with both teams above Celtic, we have made up ground regardless of that result.

There have been many over the last week who have been calling for the managers head, today was no different but a fair few of these tweets will be deleted before long.

One prominent former Celt and respected commentator Chris Sutton gave Ange’s signings an endorsement in what was an “uglyish win” but a crucial 3 points all the same.

Some are still raging and won’t be happy until Kennedy has the reins again.

The supporters however were more than happy with the 3 points and gave the manager a cheer.