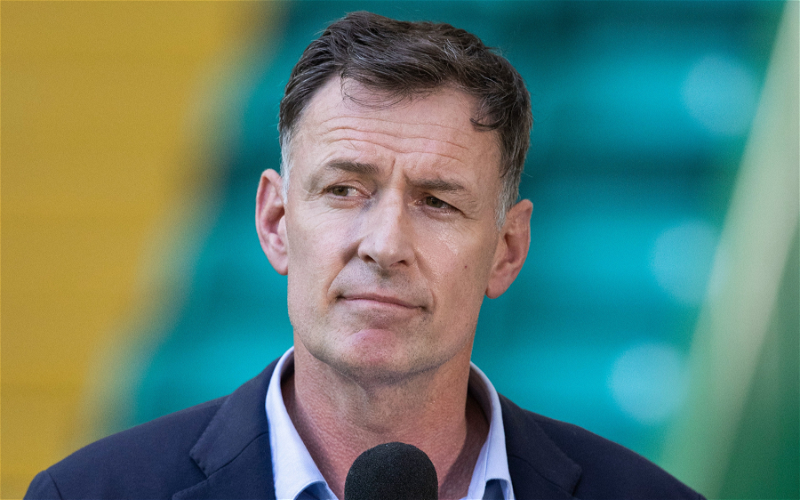 Big Chris has the people on the ropes again with his latest tweet as he takes aim at a target who is rather hard to miss these days.

Alfredo Morelos has not just put on the kilos but also managed to incite a dressingroom mutiny over his status as a player at the 10 year old football club.

This all at a time where there is a tie in the Champions League qualifiers on a knife edge heading to PSV.

There is £40 million at stake but the Newco has decided its best European player in its decade long history cannot play.

The media has been trying to sell Morelos for Dembele dollars for years now, finally we are seeing someone in the media look at the clock tick down on a player who has a week left on his contract before he essentially becomes a free agent.

Sure after being dropped for the biggest game of his Sevco career you cannot really see him signing a new deal.

Undisclosed FC will have a fee incoming soon… 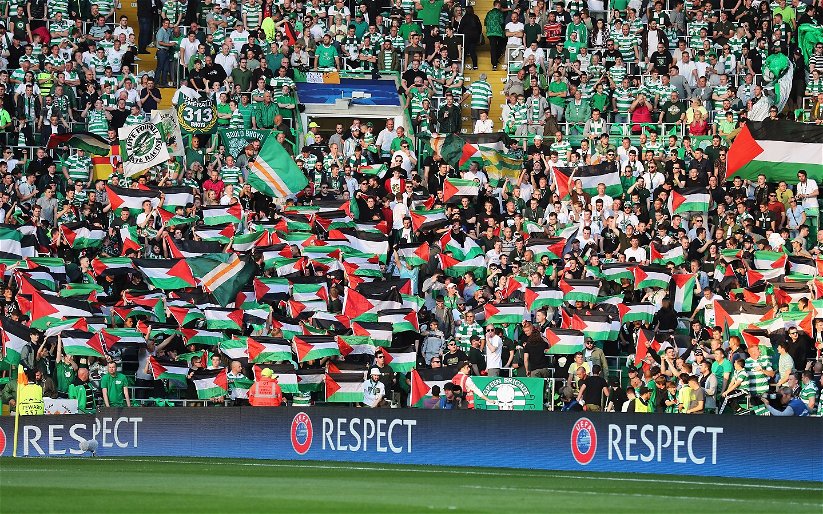 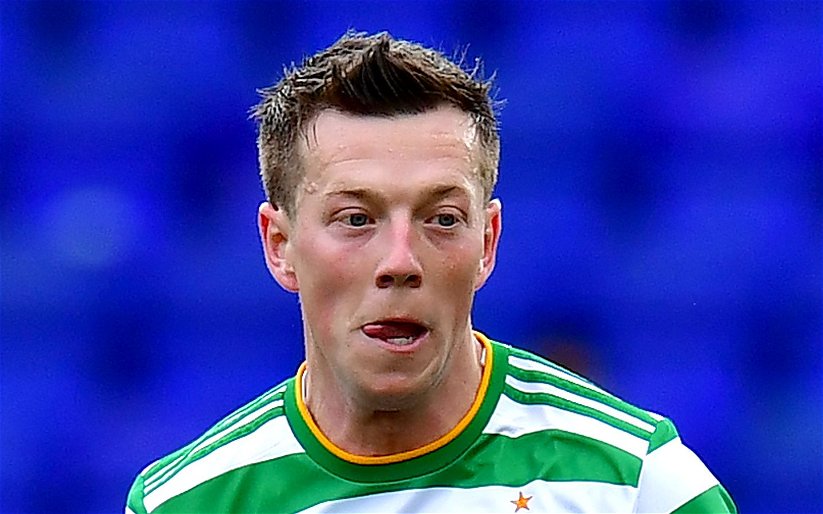 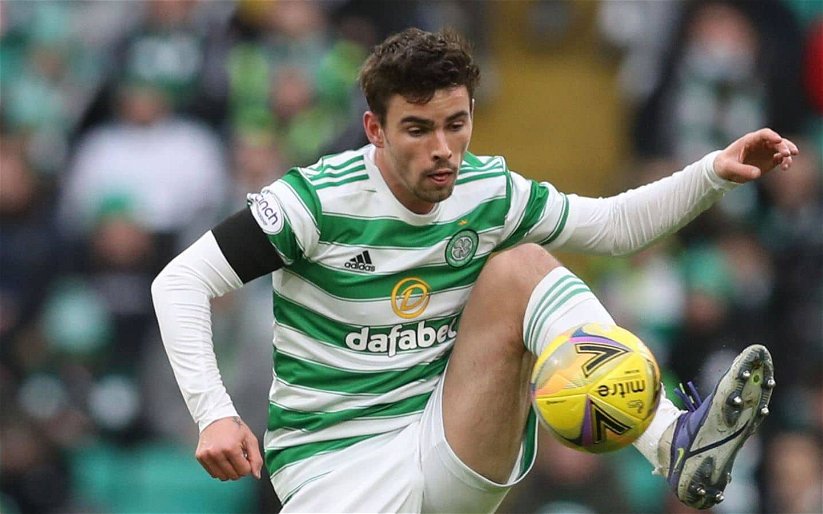