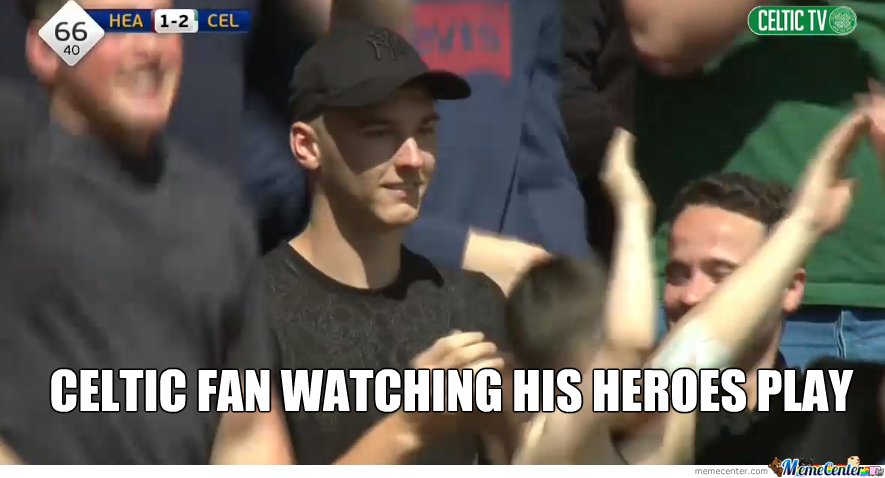 Kieran Tierney was spotted at the Football today as he watched Celtic win 3-1 in a torrid game which could have seen several red cards issued to a petulant Hearts team.

The pitch was heavy and referee Madden seemed to think that treading on Celtic captain Scott Brown was fine, not to say upending him as was done moments before Hearts goal.

Celtic will welcome the 3 points however, the shine was taken off the win with an injury to Odsonne Edouard.

He is now in doubt for the remaining games of the season and with Leigh Griffiths ill, Brendan Rodgers took Moussa off on the hour to protect our striking options before the Scottish Cup final.

Ntcham, Forrest and Rogic played starring roles alongside it must be said a very solid shift by Dedryck Boyata in defence.

Stuart Armstrong linked up with Paddy Roberts it seemed to waste time in the corner before exploding through the Hearts defence and linking up with Scott Sinclair who fired into an open goal.