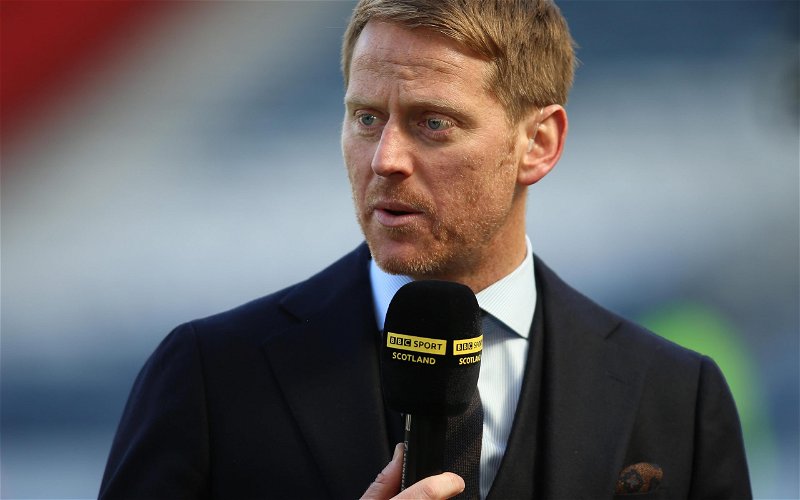 Murdo Fraser really is the Tories Tory, if it is his pandering to a voter base that he knows has his back or attacking journalists and questioning their status at the national broadcaster for being nationalist, Murdo has you covered.

He has had a running battle with Michael Stewart all day and his latest is to invite the player turned pundit into public service whereby these exchanges could happen in the cowards castle where libel and slander are categorised as banter.

Michael Stewart may well make a fine politician one day, but Fraser is already an established politician, should he turn down the challenge, do not ever let it be forgot that Murdo Fraser can throw mud on twitter but was afraid to stand up to a debate with a man who made a living kicking a football.