The nature of officials at the moment is an absolute joke, we have on one hand players missing the player and getting the ball and having Red cards given as with Porteous last week and we are having players with outright leg breakers funnily enough like Aribo vs Hearts and only a yellow is shown.

That he wasn’t sent of immediately is a disgrace, of course this was put to good use by the SFA last season with sevco failing to give away red cards or penalties until the league was won, instead retrospective punnishments were handed out for a series of shocking challenges which meant the Newco finished the matches with 11 men.

It seems operation Champions League money is no different.

Compare this to Porteous last week.

Not to say that Turnbull was taken out without a foul being given and Lundstrom left the ground with a daisy cutter early on in the match last week at Ibrox, if these incidents are treated equally you would see Sevco pegged back by actually having to play within the rules.

Something they were fortunate enough not have to abide by last season and for the beginning of this one as well. 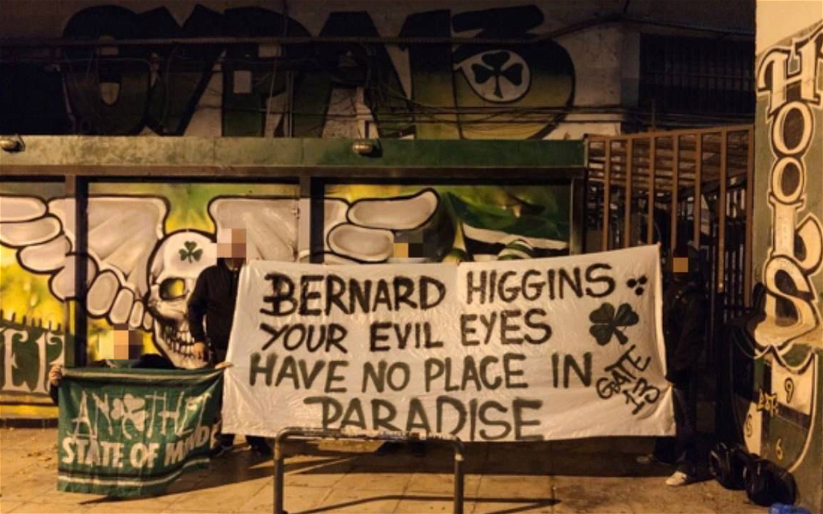